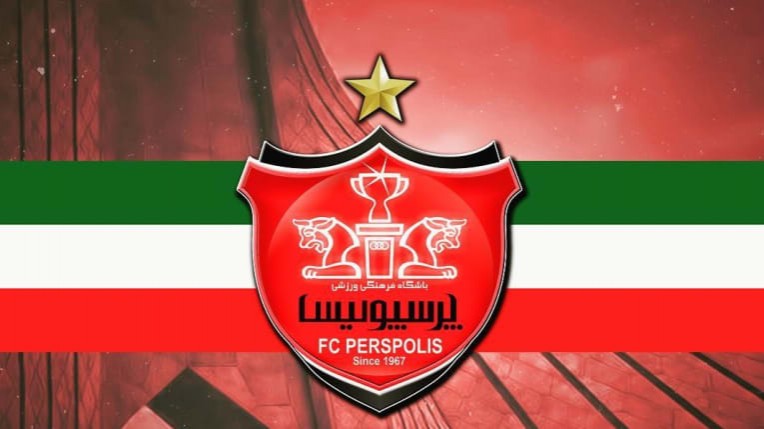 Tasnim – With much of the Continental game on hiatus due to the COVID-19 pandemic, the-AFC.com has decided to reveal the story behind the continental clubs’ badges.

The-afc.com looks at six different sides from across the breadth of the Asian Football Confederation and explore the meaning behind their unique club crests.

In Iran, the confederation has chosen Persepolis as one of the most popular football clubs.

Persepolis FC was named after the historical landmark, Persepolis, the capital of the Achaemenid Empire and, thus, the club logo incorporates elements from one of Iran's most revered landmarks. 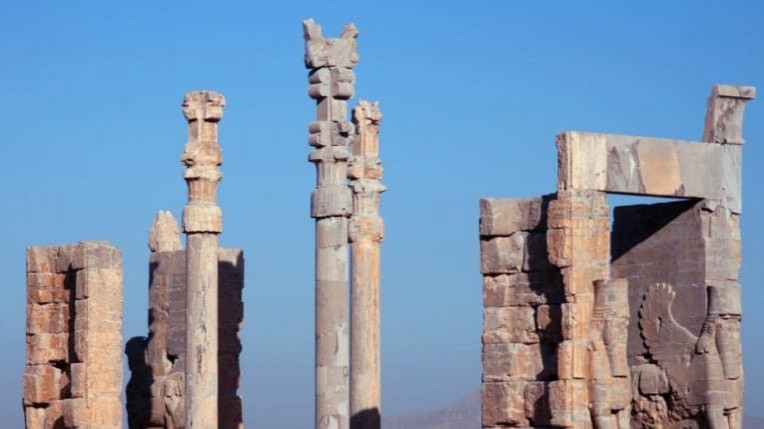 The Tehran giant has changed its logo a number of times over the years, with falcon-winged men and bulls to symbolize productivity both previously prominent features. Since 2004, however, among its most striking attributes has been the two-headed mythical homa bird, attached by one body, to replicate a renowned column at Persepolis.

A cup is located on the top of the body as recognition of the club's achievements, while the Olympic rings beneath represent Persepolis as one of Ian's great sporting institutions.

In 2012, ahead of the 74th Tehran derby against their great rival Esteghlal, Persepolis updated the logo once more. This shield-shaped version seen today also features the name Persepolis in both Persian and English.