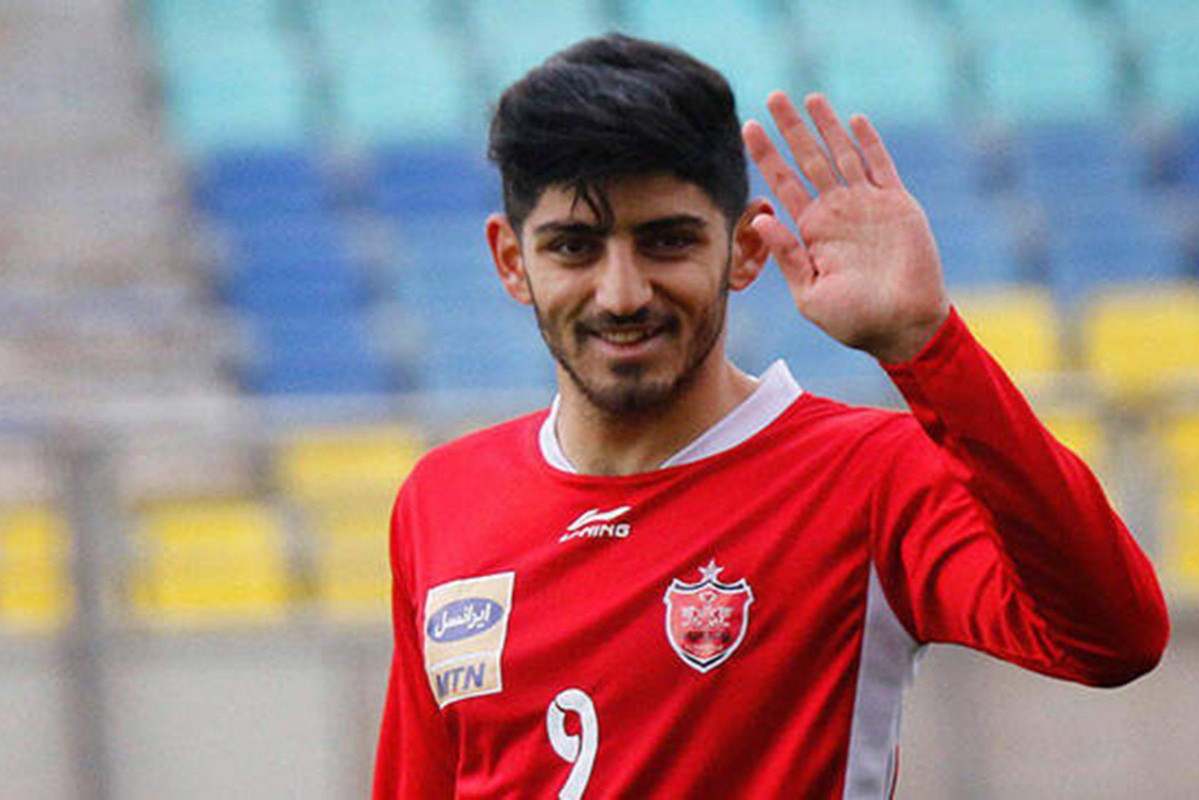 PLDC – Persepolis iconic midfielder Mehdi Torabi will likely leave the team at the end of the Iran Professional League season.

There is a release clause in his contract which allows him to leave the team if he receives an offer from a foreign club.

Iranian media have reported that the two Qatari teams and one Belgian club eye the Iranian international midfielder.

In the current season, he has scored eight goals for the Reds and assisted five and his transfer will be a big blow for the Iranian popular team.