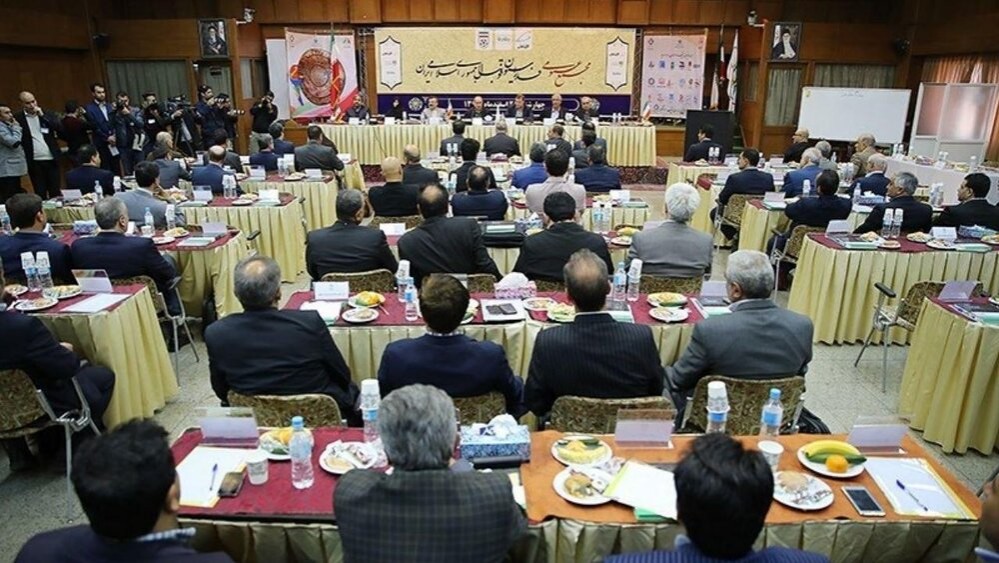 Tehran Times - The Iranian Football Federation, in an official letter to FIFA, has announced its proposed date for holding the elective General Assembly of the federation.

The elections were scheduled for March 15, but it was deferred since FIFA had ordered the Football Federation Islamic Republic of Iran (FFIRI) to postpone the elections until the national governing body amends its current statutes.

World football's governing body had sent a letter to the Iranian federation on February 24, stressing that the event should be delayed.

The FFIRI provided some documents and appealed to FIFA so that the General Assembly could be held as planned.

The documents were not enough, and FIFA asked FFIRI officials once again to revise the statutes before holding the elections.

FIFA had hinted that the current version of the FFIRI statutes contains several particularly problematic provisions, such as government interference in the FFIRI elections.

The Iranian football federation appointed Mehdi Mohammad Nabi as the new FFIRI Acting Secretary General. Mohammad Nabi replaced Ebrahim Shakouri to implement and expedite the amendments to the FFIRI Statutes, and initial steps were taken in this regard.

The FFIRI had previously announced that the elective General Assembly and the presidential elections would be held in the first half of 2020 September.

In its latest move, however, the Football Federation has shifted the date from September 22 to October 6. The FFIRI will wait for FIFA's response to confirm the exact date.

Additionally, holding elections on this proposed date depends on the process of amending the Statues of the federation and obtaining its permission from the competent authorities.