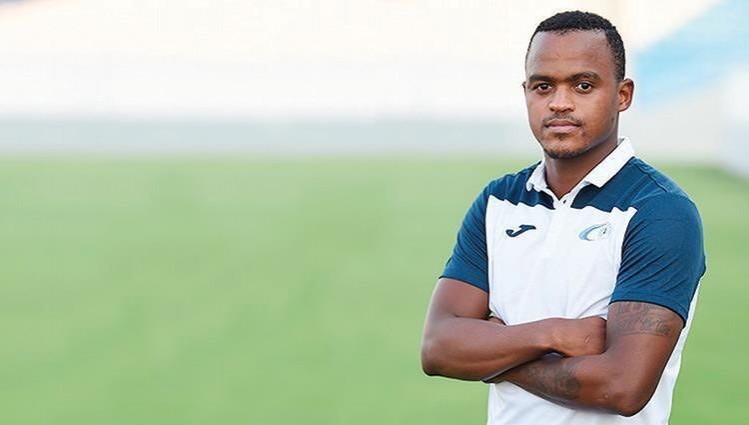 The 27-year-old is on loan at the Iranian outfit and has scored two goals in four appearances in the Persian Gulf Pro League.

Patosi says even though he loves South African football, he is enjoying his stay at Foolad and is keen to make a permanent move to the club.

"I'm enjoying my football (in Iran), I'm telling you. Now I'm in the team and I've been doing good with this team. I'm happy, also," Patosi told Far Post.

"Hopefully, they (Foolad) will come up with an offer to buy me out from Cape Town City. But we will see after the (national) lockdown… I want to stay outside. I love South African football, but I’d rather play outside for now," he said.