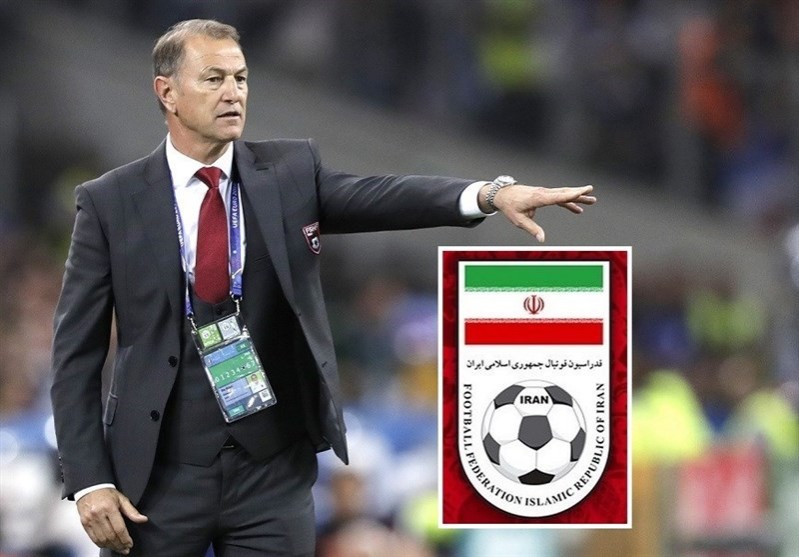 Tasnim – Italian coach Gianni De Biasi has revealed that he came close to leading Iran national football team but the negotiations broke down.

The Football Federation Islamic Republic of Iran (FFIRI) had denied reports that it was in discussions with Giovanni "Gianni" De Biasi over Team Melli hot seat, but the coach has revealed that the Iranian federation had negotiated with him.

“I was close to taking over Iran,” De Biasi told Football Italia.

“Everything changed last minute and in addition the coronavirus outbreak definitely closed things,” he added.