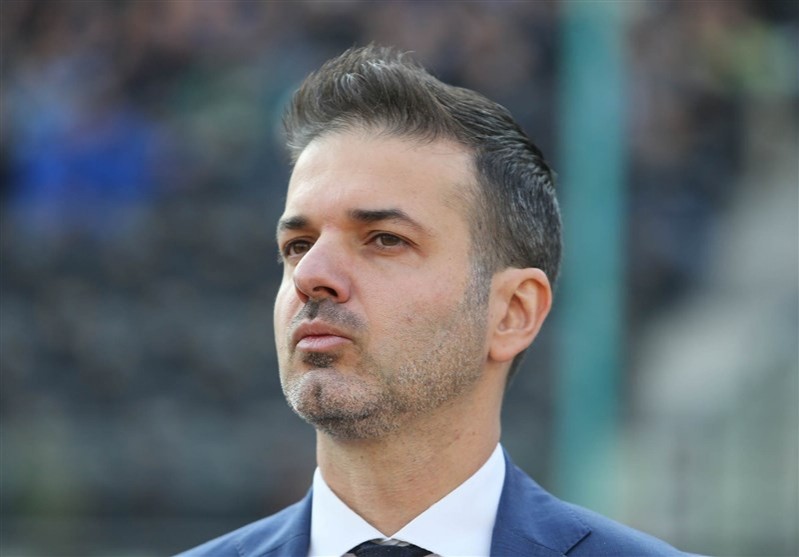 The Italian coach had led the Iranian side to first place in the Persian Gulf Pro League this season but left Esteghlal in early December after the Blues failed to respect contractual obligations.

Now, Iranian media reports suggest that Esteghlal has negotiated with its former coach.

“I strongly deny the speculations and Majidi will continue his work as Esteghlal coach,” he said.