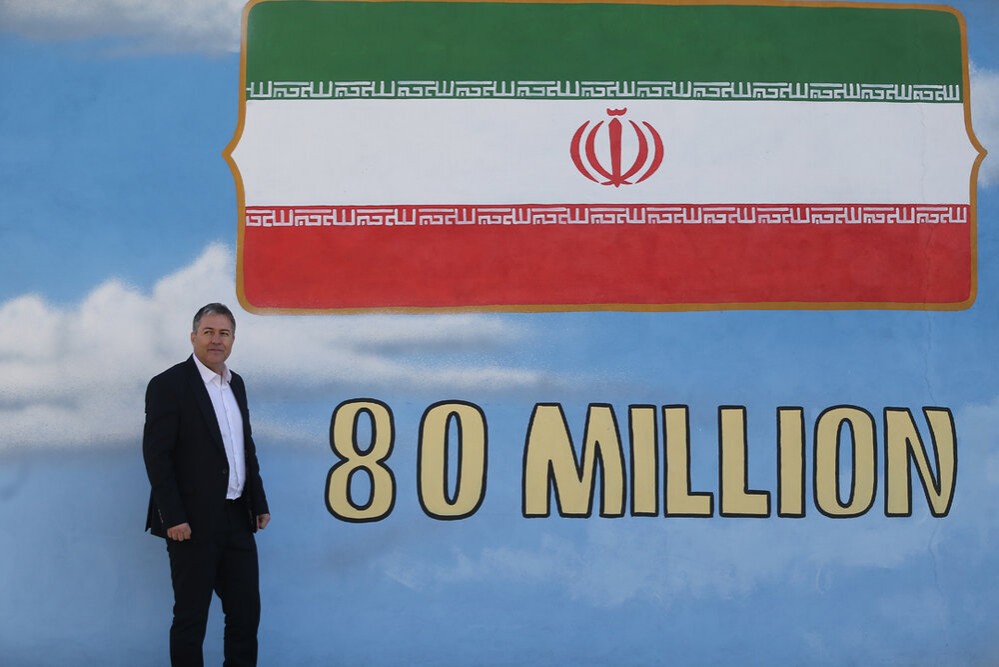 On 6 February 2020, Skocic was named the head coach of the Iran national team. In recent weeks the Iranian local media have speculated that the Football Federation of the Islamic Republic of Iran (FFIRI) has negotiated with coaches such as Andrea Stramaccioni and Gabriel Calderon as Skocic’s replacement, though the federation denied all those rumors.

Nabi explained about the duration and the form of the Croatian coach’s contract.

“Skocic’s contract runs until the end of the 2023 AFC Asian Cup. However, it is step by step and based on his performance,” Nabi said in an interview with the Iranian television.

The Iranian national team will have to play Hong Kong, Cambodia, Bahrain, and Iraq at the first round of the 2022 World Cup qualifiers.

The Secretary-General of the FFIRI said that the first stage of the Skocic’s contract is until the end of these four must-win matches: “Once this step is completed, a decision will be made to continue working with him.”

“At the contract with Mr. Skocic, it is stated that the employer (federation) will decide at each stage and reach an agreement with the Croatian coach.

“Elements such as guaranteed compensation are not involved in the contract. It states that the contract will continue based on the employer's review and satisfaction with the coach's performance,” Nabi added.

Dragan Skocic, who replaced the Belgian coach Marc Wilmots, has a difficult task ahead. After back-to-back appearances in the 2014 and 2018 FIFA World Cups, the aim now is to secure third consecutive participation for the first time.

Nabi insisted that the Croatian coach will have the full support of Iran football federation.

"Skochic is the head coach of the Iranian national team and it is our job to support him in any way we can. We have to get all 12 possible points from the next four games to get through the next stage of the 2020 World Cup qualifiers,” he concluded.