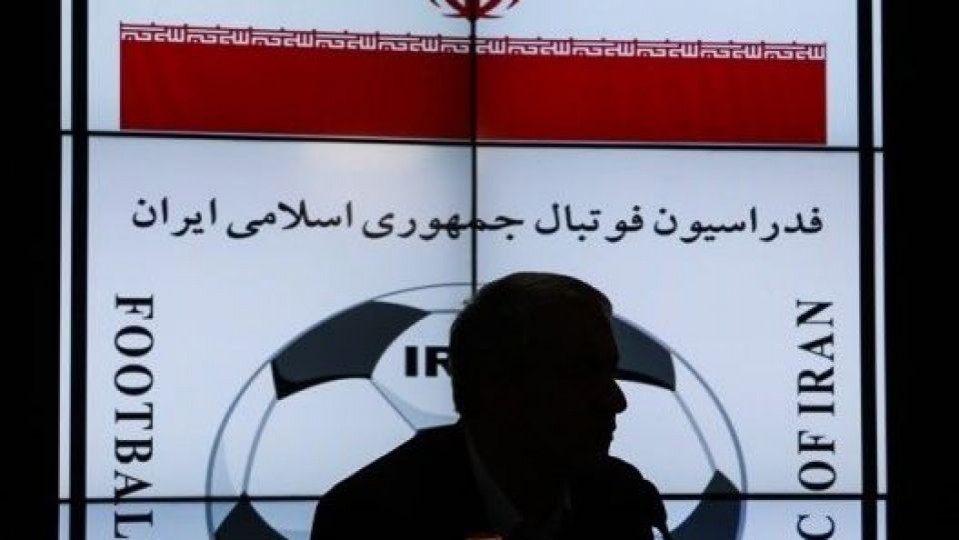 Tehran Times - After months of controversies, the draft statutes of the Football Federation of the Islamic Republic of Iran (FFIRI), as a "non-governmental public organization," will be sent to FIFA.

The draft statutes of the FFIRI has been reviewed and approved by the Executive Committee of the federation and is ready to be submitted to the international governing body of football.

At this stage, FIFA will scrutinize the amended statutes. If there is no discrepancy with the FIFA Statutes, the Iranian football federation will hold the General Assembly to approve the statutes.

Mehdi Mohammad Nabi, the FFIRI's Secretary-General, explained the amended cases of the statutes.

The most critical issue is related to the nature of the federation. Nabi announced that in the amended statutes, the federation has been considered as a non-governmental public organization. Thus, the federation is subject to some state laws, and the government can monitor it.

FIFA firmly emphasizes that member associations should be free from external interference – in this case, the government. However, the fact that most countries are dependent on their governments for funding, stadiums (and sometimes sponsorship), makes the government believe they have a stake in what happens in their Football Associations.

It then raises the following questions: Are FAs, in this case, FFIRI, truly independent from their government? Is there a clash between FIFA and national governments? Whose law or regulations supersedes the other?

These are questions that often arise when the issue of government interference arises.

At this stage, the Iranian Football Federation will negotiate with FIFA to obtain its consent to accept FFIRI as a non-governmental public organization. Still, if FIFA emphasizes the nature of the federation as an "independent non-governmental organization", it will be a challenging story for Iranian football federation in upcoming months.

The FFIRI had previously announced that the elective General Assembly and the presidential elections would be held in the first half of 2020 September.

In its latest move, however, the Football Federation has shifted the date from September 22 to October 6. The FFIRI will wait for FIFA's response to confirm the exact date.

Additionally, holding elections on this proposed date depends on the process of amending the Statues of the federation and obtaining its permission from the competent authorities.