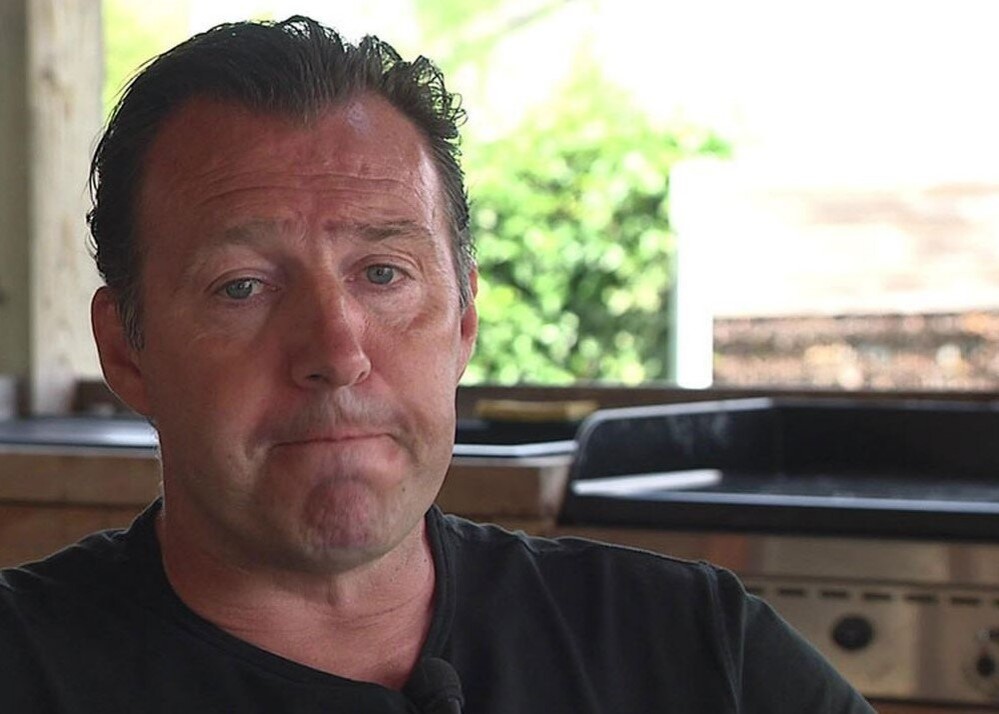 Tehran Times - Former Iran national football team head coach Marc Wilmots says that he has filed a complaint against Iran to FIFA and is waiting for the verdict.

“I’ve filed a complaint against Iran to FIFA. The case is running and I am waiting for the verdict,” said Wilmots.

FFIRI Secretary-General Mehdi Mohammad Nabi had previously hit out at Wilmots, accusing him of being irresponsible about his team.

“As I’ve already said, Wilmots was just looking for money and was irresponsible about Iran national football team,” Nabi said.

“Wilmots has filed a complaint to FIFA to get his full payment but we should not give him money for his irresponsibility. He left his job half-finished,” he added.