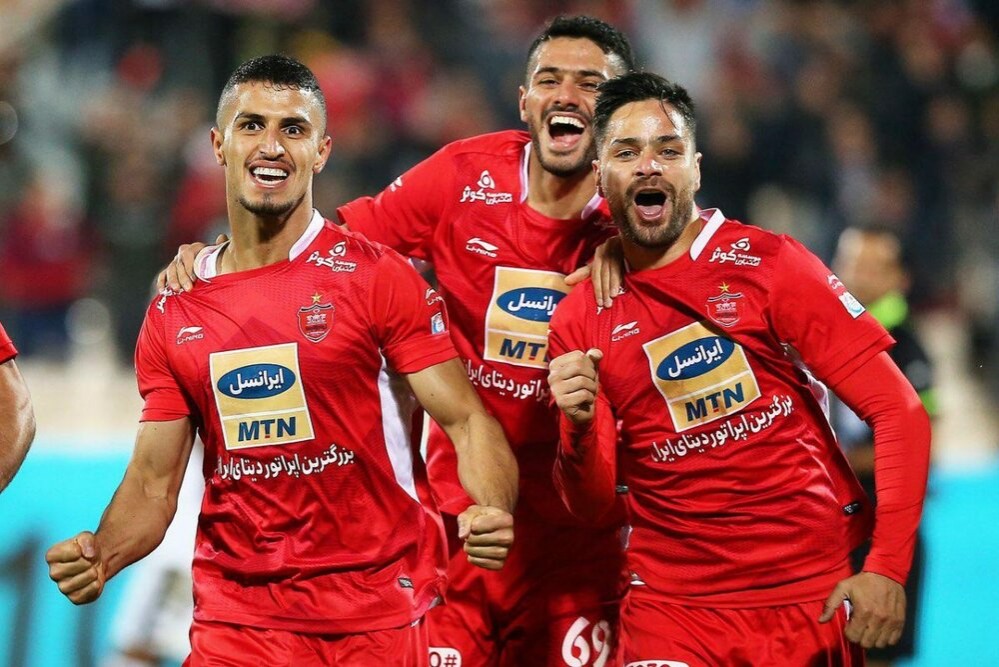 Tehran Times - Football competitions are going to restart amid concerns over many worrying issues in the world and it can be a turning point for the people to taste happiness and excitement once again.

Football and all sports activities were halted due the outbreak of Covid-19 but the leagues gradually start reopening.

K-League, South Korea’s top men’s professional football division, was the first to resume the league behind closed the doors and Bundesliga also restarted the matches at the empty stadium.

According to the strict health protocol, only players, staff, team officials, broadcasters and security personnel are allowed to be inside the stadium and it works anywhere.

Goal celebration and handshakes are banned and there will be no team photos ahead of the match. There will be no child mascots around the field as well.

It means the fans can be happy to watch football since the sport is part of their lives and has returned to their homes.

Iranian fans, without a shadow of doubt, are different fans. They make tent outside the stadium a night before the match and dedicate themselves to football. The resumption can bring them joy.

You can take a look at Mohammadreza Fahimi, the world’s most loyal fan.

The Iranian football crazy has been hospitalized for 18 years after suffering a spinal cord injury on the way back to his home from a football match in Sari, northern of Iran. The photographers have snapped photos of Mohammadreza laying down on a bed to watch the game.

Now, the Iran Football League Organization has announced that the football competitions will resume on June 18 and it has brought back the fans happiness. However, some Iranian clubs make excuse to finish the campaign because of their interests but the government has decided to resume the nine-game tournament.

Football can be a pleasure in the most difficult days as millions of fans watched the Bundesliga matches on the weekend.

Coronavirus is expected to remain with us for a long time and we must deal with the reality of the noble virus but football can be helpful these days.