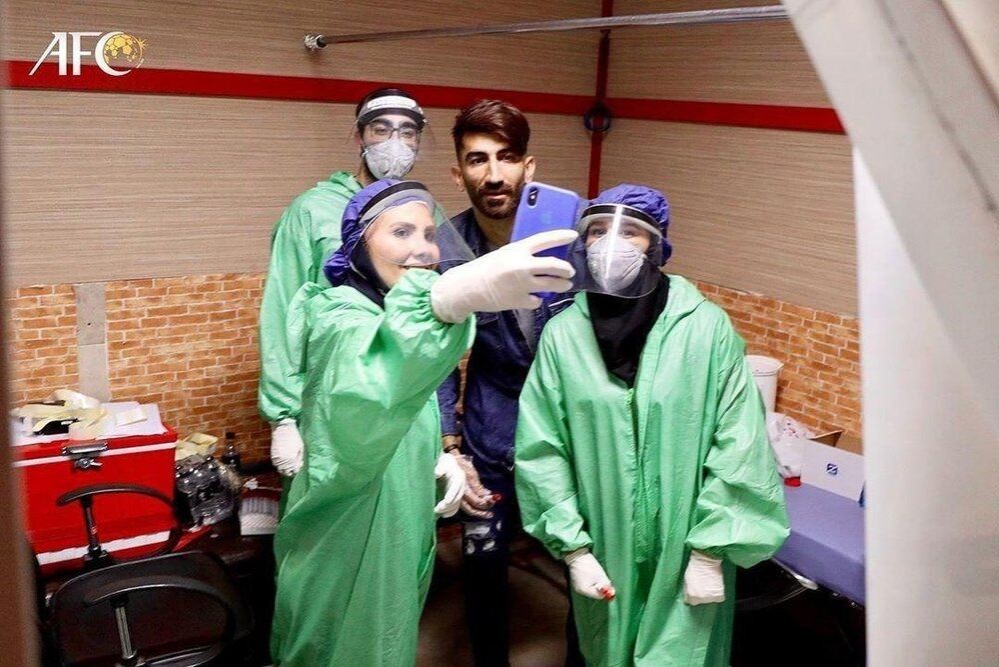 Tehran Times - Persepolis and Iran goalkeeper Alireza Beiranvand believes that some teams in Iran Professional League (IPL) plan to cancel the league without naming the champion.

While most football leagues around the world make decisions to continue their seasons, disagreement between some teams (namely four teams so far) has not been solved and they resist to return to the competition.

“Unfortunately, some people plan to declare the league null and void,” said Beiranvend on Thursday.

Recently, four IPL team has sent a letter to the Football Federation of the Islamic Republic of Iran (FFIRI) and the Ministry of Sport and Youth, not only demanding the cancelation of league matches but also threatening to withdraw from the tournament if it resumes.

Biranvand predicted that the number of these teams will increase as they get closer to the reopening of the league. The goalie believes that they somehow pretend to be infected with coronavirus.

“I think these teams have threatened very soon about withdrawing from the league. However, I’m sure that by the start of the league, the number of such teams will rise, even to 10 teams! Before the tournament starts again many of the staff and players of these teams may be tested positive for coronavirus. Then there will be a situation that there is no time for isolation the teams and their staff and consequently they force the league to be canceled completely. Some people are planning to shut down the league in anyway possible,” added the 27-year-old goalkeeper.