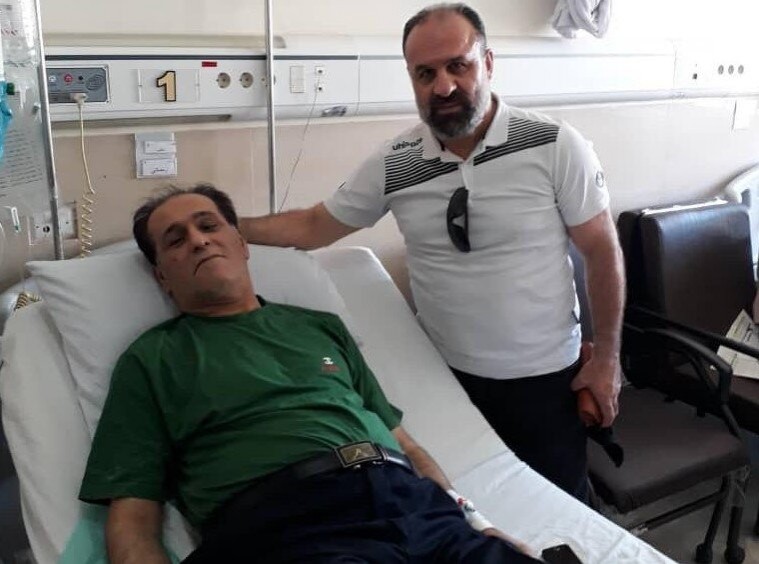 Tehran Times - Former Iran national football team and Persepolis striker Karim Bavi has been hospitalized at a hospital in the city of Karaj, west of Tehran.

Bavi, who has scored 10 goals in 23 matches for Iran, is suffering from a kidney disease.

Bavi, 55, is considered as one of the most influential strikers of the Iran national football team despite his short playing career. 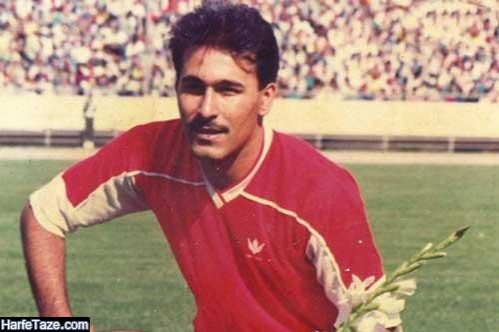 He was known for his heading accuracy and ability in the air. Bavi’s nickname was ‘golden head’ due to his skill.

Akbar Yousefi, former Iran and Pas midfielder, says Bavi has to remove his kidney and needs a kidney transplant to survive.