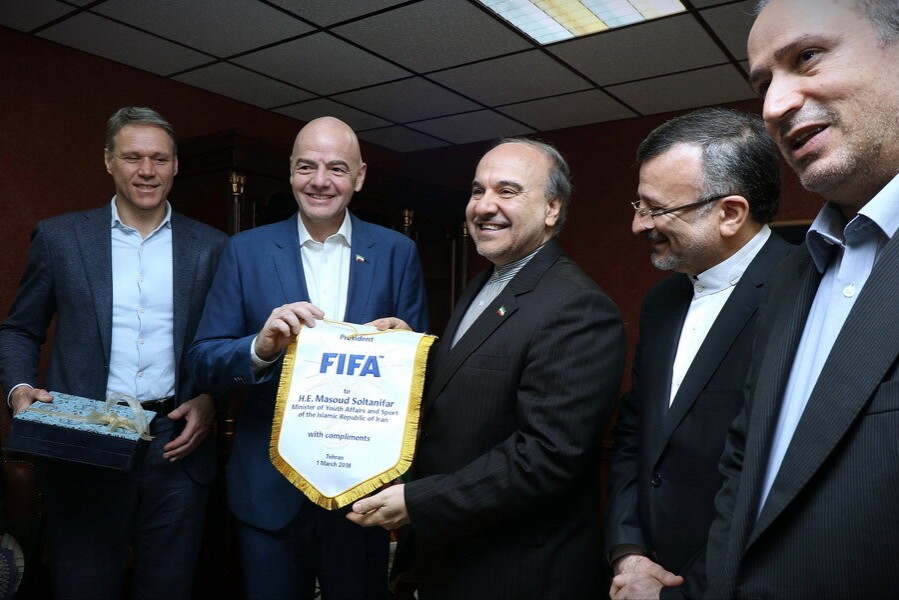 Tehran Times - The Secretary-General of the Football Federation of the Islamic Republic of Iran (FFIRI) Mehdi Mohammad Nabi said that the name of Sports and Youths Minister Masoud Soltanifar has been removed from the new Statutes of the federation.

Speaking about the controversies that aroused over the amendment of the FFIRI Statutes and FIFA’s objections to some of its provisions, Nabi said: “We summarized the views regarding the draft statutes by holding meetings in the last week, and as a result, the reforms considered by FIFA would take place.”

“We have sent the amended draft statutes to FIFA and the problems regarding this issue have been resolved,” he added.

Last week FIFA, in a threatening letter to FFIRI, gave the federation a week (ending Friday, June 5) to revise its statutes.

FIFA called on the FFIRI to address some issues, including the reduction of the role of the Iranian sport minister in the internal FFIRI affairs.

Nabi announced the complete removal of the Sport and Youth Minister from the FFIRI statutes and said: “We have resolved the provisions which FIFA has objected and we would not have any problem in this regard. We appreciate the Ministry of Sport and Youth for accompanying us. FIFA's issues and objections will definitely be resolved. News about the formation of the Normalization Committee is not true.”