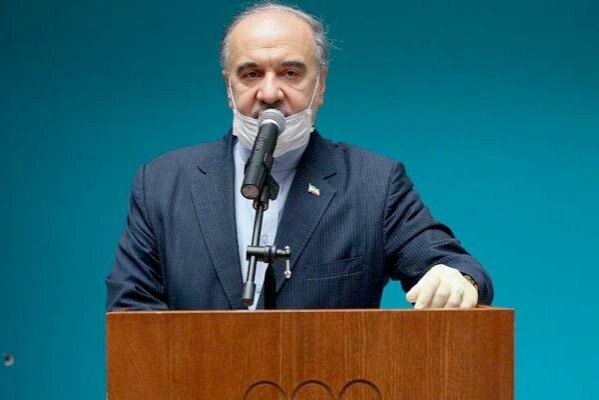 Tehran Times - Iran’s Minister of Sport and Youth Minister Masoud Soltanifar has insisted that the government interference in football affairs is not legal.

Speaking about the amendment of the Football Federation of the Islamic Republic of Iran (FFIRI) Statutes, Soltanifar said: “We tried to make some substantial changes in FFIRI’s Statutes to avoid any further problem in this regard in the future.”

Last week, in a threatening letter, FIFA ordered the Iranian federation to revise its statutes. FIFA called on the FFIRI to address some issues, including the reduction of the role of the Iranian sport minister in the internal FFIRI affairs.

Consequently, FFIRI removed the Sports and Youth Minister in the general assembly of the federation and sent the amended version of the statutes to FIFA.

“Keeping in mind the suspension of the Iranian football federation in 2006 by FIFA, we decided to amend the statutes of the federation with expertise and careful consideration,” the sport and youth minister said.

“With the outstanding efforts of the secretary-general of the football federation, amendments were made and the statutes was sent to FIFA. The international governing body asked that the Ministry of Sport and Youth of Iran not to have any representative in the FFIRI’s assembly. They consider it illegal, and so did we,” he added.

“We agreed on the removal of the role of any government official in the FFIRI statutes for the sake of the country’s sports and to respect football fans in Iran. Our plan was not to put pressure on the football federation on the issue of the amendment of the statutes,” Soltanifar concluded.