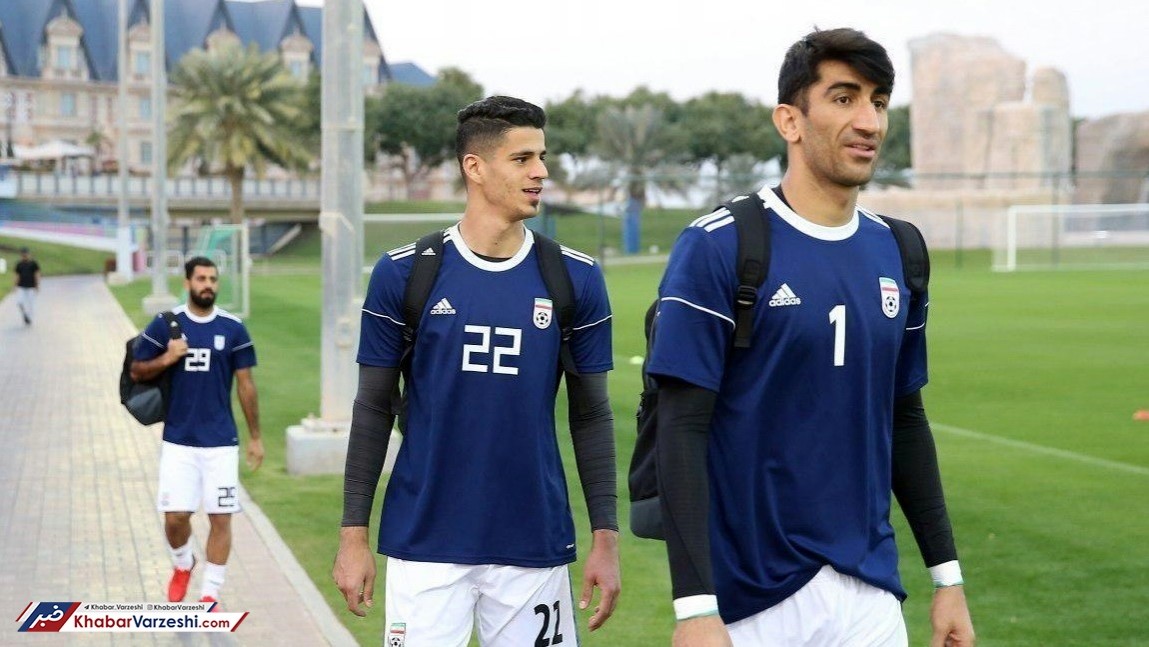 Tehran Times - It's hard, but perhaps not impossible, to sign Sepahan goalkeeper Payam Niazmand as a replacement for Alireza Beiranvand who will leave Persepolis at the summer.

Beiranvand played brilliantly for the Reds after joining them from Naft Tehran in 2016. He is in much better form at the moment, having won three Iran league titles, three Super Cups and one Hazfi Cup in the last four years, but he has to leave his team to join Belgian top flight football team Antwerp.

Now, Persepolis want to maintain their supremacy at the Iran football and Niazmand can help them to keep going since he is a promising goalkeeper in Iran football.

Ex-Persepolis goalkeeping coach Igor Panadic in an interview with Tehran Times said that Croatian custodian Bozidar Radosevic deserves to wear the No.1 jersey in the team but they need another goalkeeper at the same level.

“Sepahan goalkeeper Payam Niazmand is the best Iranian keeper in the league at the moment and I think Persepolis must sign him,” he said.

But it will be difficult for Persepolis to sign the goalie since he has been linked with the European teams. Furthermore, there have been lots of challenges between Sepahan and Persepolis in the recent years and the Isfahan based football team are unlikely to let Niazmand leave the team to join their old foe.

Born in Tehran, Niazmand set the new all-time record at 940 consecutive minutes without conceding a goal in March and it shows how reliable he is. Playing at popular football Persepolis can be a stepping stone for Niazmand to wear Iran National Football Team No. 1 and it could be tempting for him to change his mind and travel to hometown to play for the current champions.

It would be one of the biggest transfers for Persepolis who have bitter memories about the goalkeepers in the current decade.