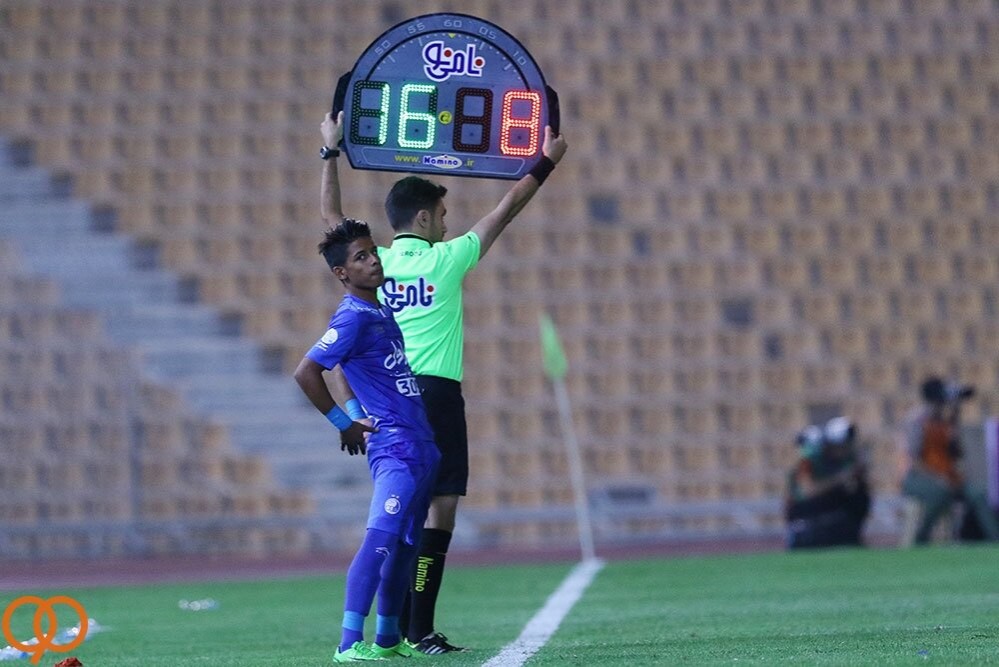 Tehran Times - Iran Professional League (IPL) teams will be able to make five substitutions, rather than three, in each match to the end of the season after the country’s football federation approved new rules.

In a meeting in the Football Federation of the Islamic Republic of Iran (FFIRI) with the presence of the Secretary-General of the federation, Mehdi Mohammad Nabi, the law-makers gave competitions, including Hazfi Cup, the option of increasing substitutes to protect player welfare on the football matches’ resumption.

IPL, which was halted four months ago, will resume on June 24 with a match between Foolad and Esteghlal.

It was also agreed in the meeting that the additional assistant referees, the officials who stand to the side of the goal in league games, will not be used anymore so the number of referees per game will be four instead of six.

The decision was made due to the outbreak of the coronavirus so that fewer people would have to come to the football field according new safety measures.

The International Football Association Board said in May that the temporary changes to substitutions had been made for interrupted 2019-20 competitions as "matches may be played in a condensed period in different weather conditions, both of which could have impacts on player welfare".