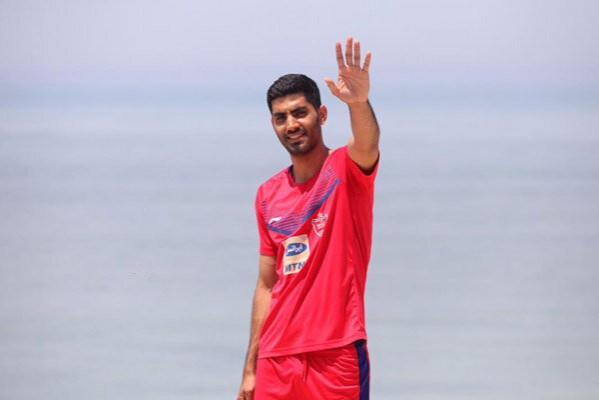 Tehran Times - Persepolis football team defender Mohammad Ansari had surgery on his left knee on Wednesday and will not be able to play for the rest of the season.

He will be released from the hospital on Thursday.

On June 5, Ansari suffered a torn ACL during the training after a knee-on-knee collision with his teammate Siamak Nemati.

It’s for the second time that Ansari suffers a knee injury.

In November 2018, he experienced a torn ACL in the last minutes of the match against Japan’s Kashima Antlers in the AFC Champions League final in Tehran’s Azadi Stadium.

Iran Professional League will resume on June 24 and it means that Ansari will not be able to accompany his team for the nine remaining matches.

Persepolis, who sit top of the table with 10 points ahead of Sepahan and Tractor, will restart the league with a match against Paykan on June 28.