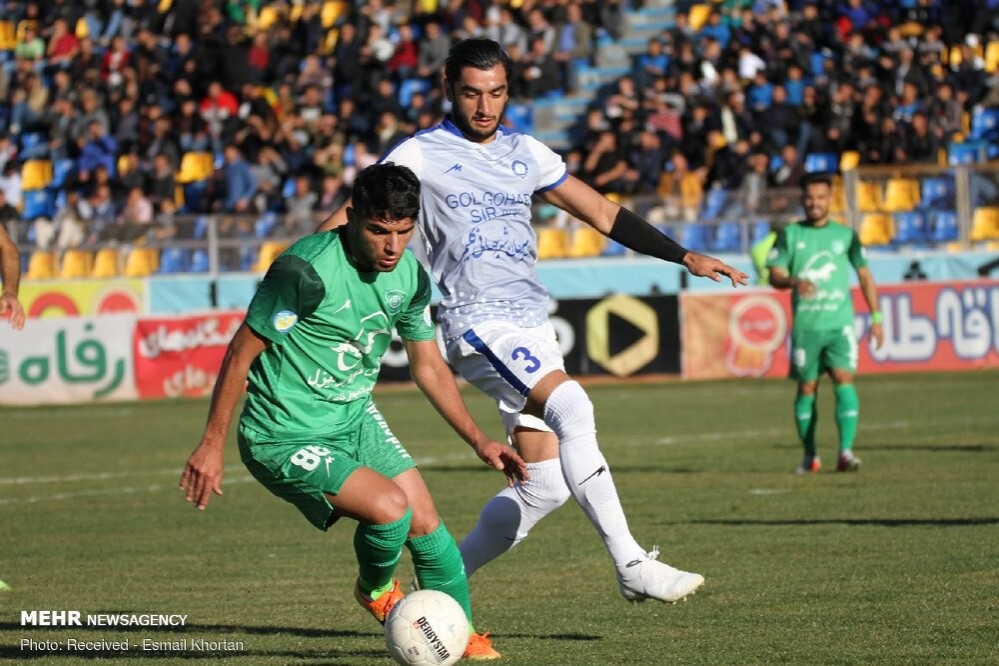 Tehran Times - Football Federation of the Islamic Republic of Iran (FFIRI), in a statement, responded to four Iran Professional League (IPL) teams’ claims about the resumption of the matches, insisted that the four teams are not allowed to decide for 140 teams in the different leagues of the Iranian football.

In a letter sent to the Iranian football federation last Monday, four teams, namely Tractor, Machine Sazi, Shahr Khodro, and Nesaji criticized the decision over the restart of the league and even threatened to withdraw from the competitions.

“The Ministry of Health and Medical Education and the Coronavirus Combat and Prevention Headquarters have repeatedly stressed the need to follow health protocols as well as coexist with the pandemic virus in recent days, given the rising outbreak of the virus, a process that is followed by all the people of different jobs in society.” the FFIRI said in the lengthy statement.

The football federation also referred to Iranian President Hassan Rouhani’s order about the continuation of sports activities within the framework of health and safety protocols in the country, as well as the message of the president of FIFA, Gianni Infantino, regarding the priorities of resuming football with encouraging everyone that health comes first.

“It is also emphasized that the FFIRI and the League Organization have taken the necessary measures to resume the league based on the licenses and guidelines issued by the country's authorities.”

“Let's not forget that football in Iran is not just about the IPL matches. The clubs in League One, Two, and Three are planning to resume their matches as soon as possible. So, in this process, four clubs will not be able to decide on more than 140 clubs,” the statement reads.

The Iran Football League Organization announced that IPL, which was halted four months ago, will resume on June 24 with a match between Foolad and Esteghlal.