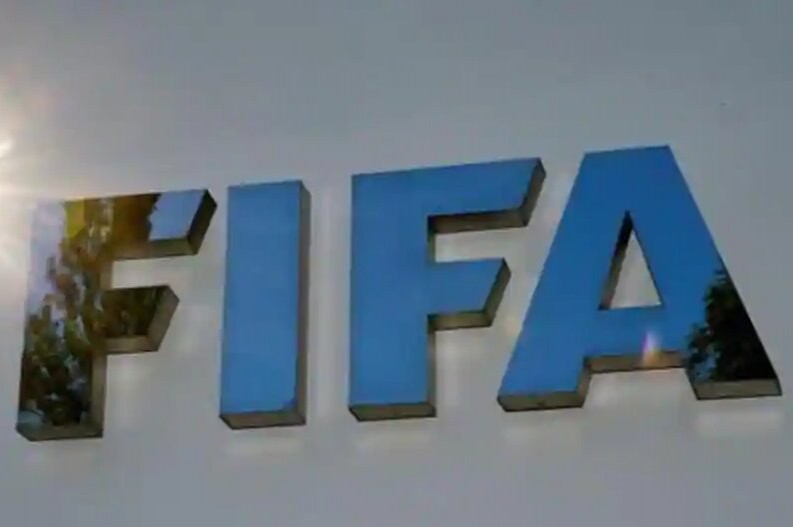 Tehran Times - FIFA, in a letter sent to the Football Federation of the Islamic Republic of Iran (FFIRI), has provided some explanation about the recently drafted FFIRI Statutes.

In the letter received on June 23, the international governing body of football has set a short deadline for the FFIRI to implement some necessary changes to make its statutes fully comply with FIFA’s requirements.

According to some reports, FIFA has accepted some proposed changes by the FFIRI such as removing the Minister of Sports and Youth and his deputy from the FFIRI General Assembly and, instead, agreed to their presence as honorary members.

However, FIFA still has raised significant objections to the drafted statues which need to be amended and revised within the stipulated deadline of June 28, 2020.

FIFA had previously banned FFIRI from holding its elections due to concerns over potential government interference in its affairs.

If the draft statutes of the FFIRI is approved by FIFA, the federation’s officials can take further steps to complete the process of the amendment of the FFIRI Statutes and plan to hold an extraordinary assembly and then hold the presidential elections of the federation in upcoming months.