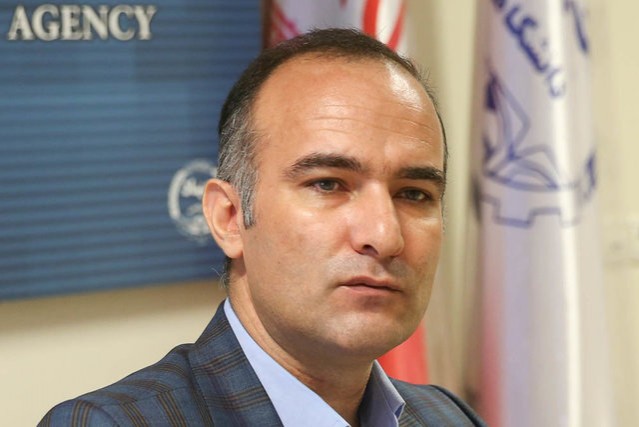 Tehran Times - Head of Legal and Regulations Compliance Committee of the Football Federation of the Islamic Republic of Iran (FFIRI), Ahmedreza Barati, says that the most of the articles of the FFIRI’s draft Statutes are in accordance with FIFA regulations.

According to some reports, FIFA has accepted some proposed changes by the FFIRI such as removing the Minister of Sports and Youth and his deputy from the FFIRI General Assembly and, instead, agreed with their presence as honorary members.

Barati believes that the process of correspondence between FFIRI, FIFA and the Asian Football Confederation (AFC) over the amendment of the statutes is completely normal.

“Because of the outbreak of the pandemic coronavirus all over the world, it is not possible to hold face to face meetings, and as a result, we have had to follow the process of negotiation over the revision of the statutes through video conferencing, emails and letters, given the circumstances,” he said.

In response to some reports that the FFIRI had not sent the draft statutes to the member of the FFIRI Assembly, Barati said: “All the members of the FFIRI’s board of directors are fully aware of the details of the statutes and oversee the amendment process.”

“FFIRI’s assembly as a key pillar of the federation, has the final authority to approve the statutes, and obviously nothing would be approved without the assembly members’ opinion. But at the same time, the way that allows the members to participate in amending the statutes must be subject to the regulations of the current statutes.

“According to the current FFIRI statutes, the text of the draft Statutes will be sent to the members of the assembly 21 days before the General Assembly meeting,” Barati added.

Head of FFIRI’s Legal and Regulations Compliance Committee confirmed that most of the provisions of the FFIRI’s draft Statutes are in accordance with FIFA regulations.

“There is currently one major disagreement between the Iranian football federation and FIFA about the legal nature of the federation. According to the Article 1 of the amended Statutes, the FFIRI is a "non-governmental public organization", while FIFA is not yet convinced by such a title. We are working to resolve this issue through negotiation. It is normal that FIFA, as the international governing body of football, would be sensitive about the member associations' Statutes.”

FIFA had previously stopped the FFIRI from holding its elections due to concerns over potential government interference in the organization.

President Mehdi Taj resigned from his position in December, with Heydar Baharvand is currently the Acting President of the governing body.