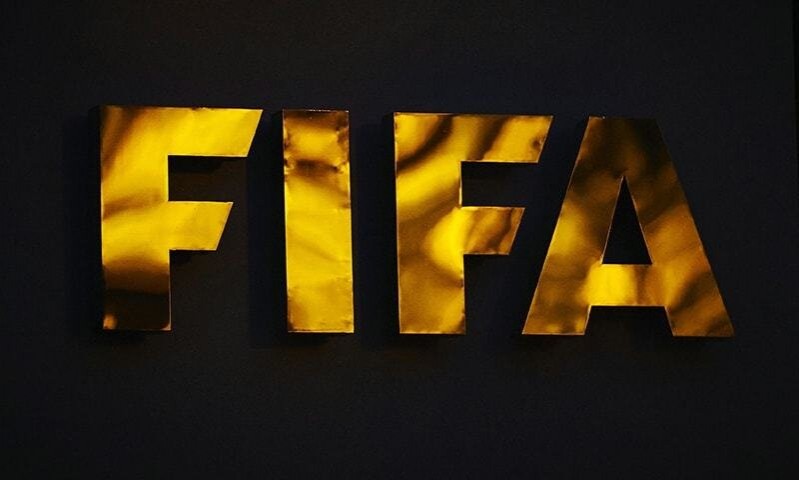 Tehran Times - The Football Federation of the Islamic Republic of Iran (FFIRI) has asked for a two-week opportunity to meet FIFA’s requirements regarding the football federation’s statutes.

FIFA accepted some proposed changes by the FFIRI such as removing the Minister of Sports and Youth and his deputy from the FFIRI General Assembly. Then, FFIRI was given a deadline of June 28 to amend and revise the statutes.

But the title of “private organization” for the football federation runs counter to Iran's national law.

Mahmoud Eslamian, a member of the FFIRI’s board of directors, believes that it is impossible for FIFA to accept FFIRI as a "non-governmental public organization". Further, he called on President Hassan Rouhani to address the issue of amending the FFIRI’s statutes.

According to some reports, the Iranian Football Federation, in a letter sent to FIFA on Sunday, has called for more time to consider the legal aspects of this issue in order to meet FIFA’s requirements and resolve the misunderstandings between the parties.