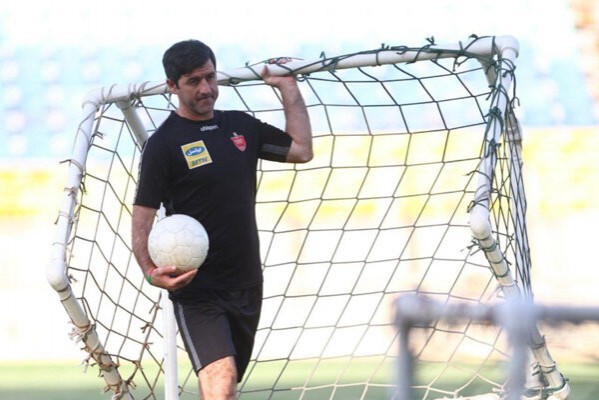 Tehran Times - Persepolis coach Karim Bagheri, who is supposed to cooperate with Iran national football team, says that it’s very difficult for him to leave his club.

Bagheri, who has been part of the Persepolis club’s staff for the last five years, currently works as the assistant coach of Yahya Golmohammadi.

The 47-year-old coach was named as Iranian assistant of Dragan Skocic in Iran national football team in early March and will have a part-time job in national team since he is still Persepolis’s assistant coach.

When asked whether it is the last season of his presence on the Persepolis bench, Bagheri responded: “This is what the football federation wants. Given that I have a contract with Persepolis for another year, the federation and the club must reach an agreement on the issue.”

According to the Football Federation of the Islamic Republic of Iran (FFIRI)’s announcement, Karim Bagheri will assist Skocic in the 2022 World Cup qualification.

Former Iran national team midfielder believes that the federation has put him in a difficult situation.

“Mr. Nabi, the secretary-general of the FFIRI, clarified his stance in this regard, and it was decided to announce our views for a final agreement.