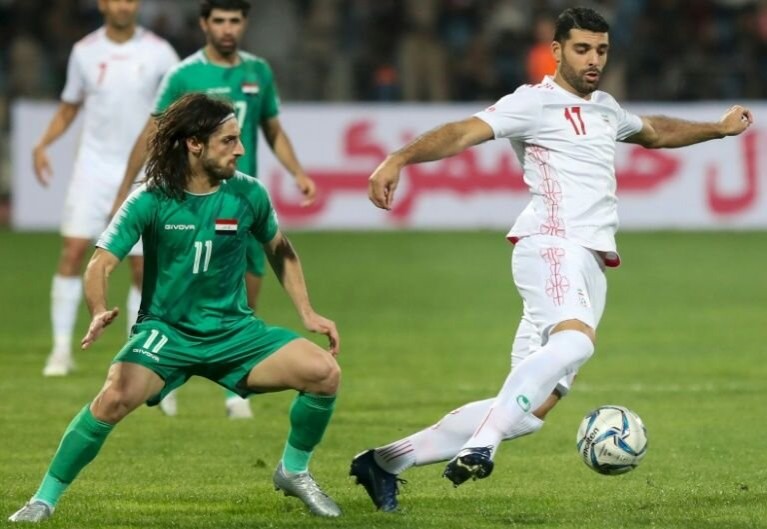 Iran sit third in Group C, five points behind Iraq. The “Persian Leopards” could take advantage of their home matches against Bahrain and Iraq but the games will most likely be held behind closed doors due to coronavirus outbreak.

The Iranian fans have been always supportive of their national team in the home matches and the decision will surely lower the chance of Dragan Skocic’s team to book a place in the next stage.

The last four games of the 2022 FIFA World Cup qualification in the Asian Football Confederation (AFC) will be held in October and November. The second wave of the COVID-19 infection will hit rise in the fall, around October and November, when temperatures cool.

FIFA and AFC will most likely decide to hold the competition behind closed doors or neutral venue and both decisions will go against Iran football.

Iran must win four upcoming matches if they want to have a chance to experience the FIFA World Cup for the third time in a row.

The “Persian Leopards” are scheduled to host Hong Kong on October 8 in Tehran and meet Cambodia five days later in Phnom Penh.