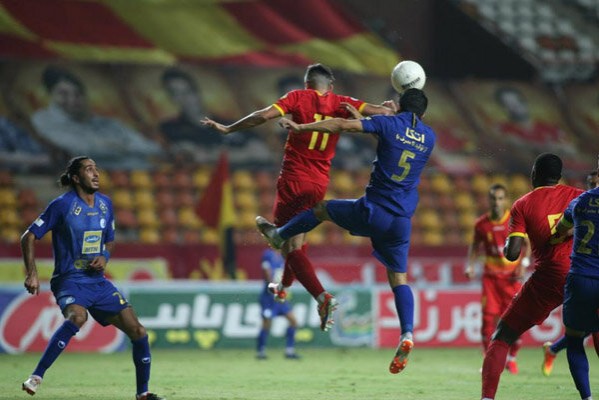 Tehran Times - Two matches of Iran Professional League were cancelled after Esteghlal and Foolad announced that several players tested positive for COVID-19, however Iran League Football Organization has announced that their tests should be verified. It means there is no trust between federation and clubs.

Lack of trust between them is terribly upsetting.

Several clubs had already announced that they would withdraw from the league if the competition resumes, however the football federation didn’t take the threat into consideration and started the matches.

Acting head of Iran Football League Organization Soheil Mahdi had said if five players of a team are tested positive, the team’s matches will be canceled, and now the clubs say they have a right not to participate in a match because more than 10 players of their team have been diagnosed with the coronavirus.

The football federation is in trouble since it could be a dangerous game for two parties. In the other countries, the clubs have cooperated with their federations to resume their leagues but here the clubs’ stubbornness can be a problem, along with the fact that maybe they're right.

It seems there is no a specific organization in Iran football to manage what is problematic. We need to have deterrence in place for the clubs to obey the measures.

Iran football federation is leading by an acting president and FIFA has not yet allowed the federation to hold the general assembly since the FFIRI’s statutes does not comply with FIFA rules.

In a letter to the FFIRI, FIFA refers to eight issues that still need to be addressed, including the reduction of the role of the Iranian Sports Minister in internal FFIRI affairs.

The football has to know its president as soon as possible, or else must accept the consequences of the situation.