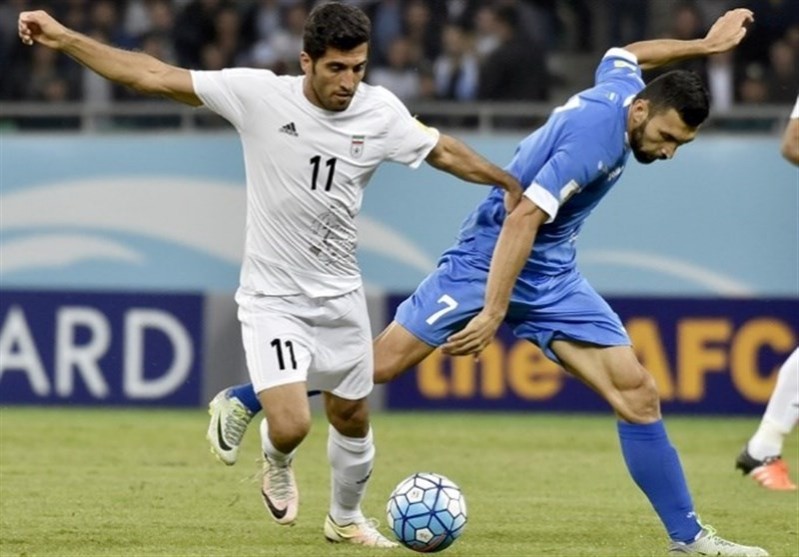 Tehran Times - Head of Iran football national teams committee, Mehdi Kharati, announced the holding of a friendly match between the national teams of Iran and Uzbekistan on upcoming FIFA dates.

As reported by the official website of the Football Federation of the Islamic Republic of Iran (FFIRI), Kharati confirms the new friendly match for the Persian Leopards.

“Since the friendly matches in FIFA dates will be from August 31 to September 8, the FFIRI has followed up its plan for the preparation of the national team so that we could provide some friendly matches for our team during the period of FIFA dates,” Kharati said.

According to Kharati, the match between Iran and Uzbekistan is scheduled for September 7 in Tashkent.

Previously, it was reported by media that Iran has reached an agreement with the Syrian football federation for another friendly match.

Iran and Uzbekistan are preparing for the 2022 FIFA World Cup qualification.

The ‘Persian Leopards’ have four must-win matches ahead in Group C.