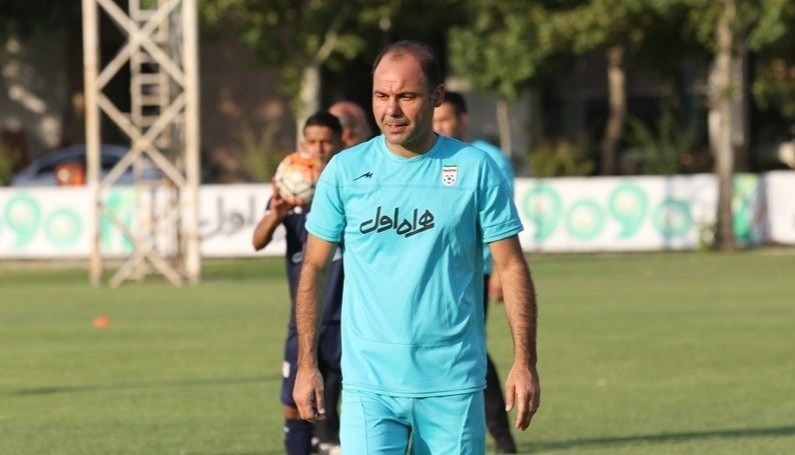 Tehran Times - Sohrab Bakhtiarizadeh has been named as new head coach of Iran’s U19 football team.

He has replaced Sirous Pourmousavi in the team.

Bakhtiarizadeh, who was a member of Iran national football team in the 2006 FIFA World Cup, scored the goal against Angola in a 1-1 draw.

He has already served as head coach of Naft Masjed Soleyman and assistant of Iran U23 football team.

Bakhtiarizadeh will have to lead Iran at the 2020 AFC U19 Championship in Uzbekistan in October, where the ‘Persian Leopards’ are drawn in Group A along with Indonesia, Cambodia and Uzbekistan.

The top four teams of the tournament will qualify for the 2021 FIFA U-20 World Cup in Indonesia.