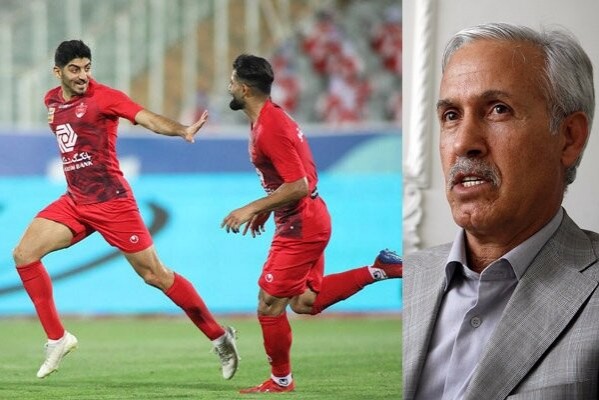 MNA – Bijan Zolfagharnasab, head of Iran Football Coaches Association (IFCA), believes that the Iran Professional League should be closed as some players have contracted the novel coronavirus.

In an interview with Mehr News Agency on Wednesday, he expressed regret over the fact that some Iranian football players have been infected with the COVID-19 after the resumption of the league in the past few weeks.

Two teams of Esteghlal and Foolad have announced that more than 10 members have contracted the virus. These were the two teams that held the first match of IPL after some four months following the resumption of the event. The matches of the two clubs were canceled in the past week and members of the team were put in quarantine.

With seven matches remaining to the end of this season, Persepolis is leading the table with 53 points, 12 points ahead of its closest rivals Sepahan and Shahr Khodro.

“The two matchdays that have been held after resumption reveals the status of the teams. Persepolis should be announced as the champion and IPL should be closed,” Zolfagharnasab, who has coached different teams in Iran, added.

He called on the league managers to hold an extraordinary meeting with clubs and decide on the issue.

The remarks come as the daily COVID-19 death toll in Iran hit a new high record of 200 on Tuesday. Iranian Health Ministry has confirmed a total of 245,688 cases and 11,931 deaths in the country.