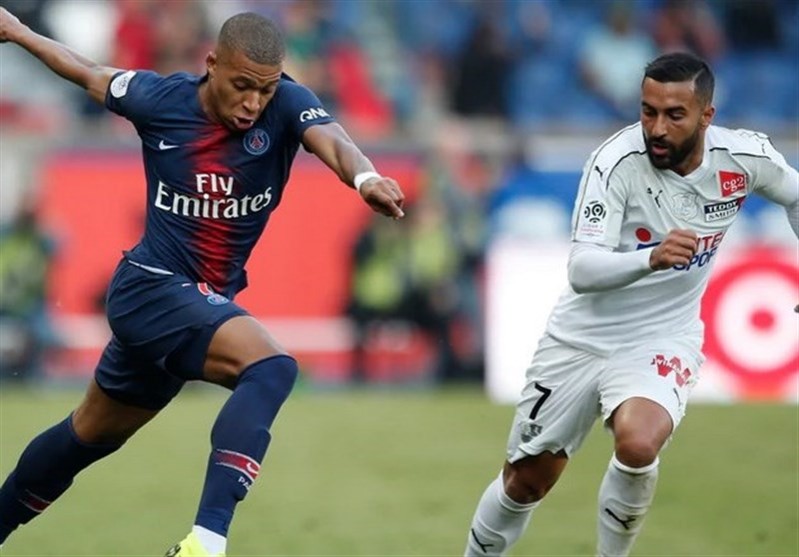 French media had reported that he would leave the team but Courrier-picard has reported that the 26-year-old player will remain in the team.

In August 2019, Ghoddos was suspended from all games for four months by FIFA for failing to honor an agreement to join Huesca.