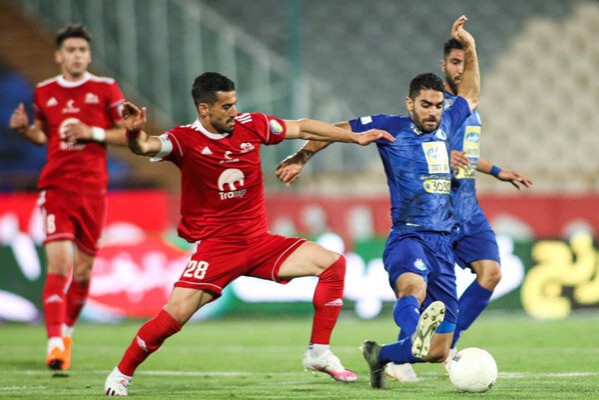 Esteghlal’s next year’s AFC Champions League hopes were dealt a blow after they accumulated just one point and remained in sixth place with 38 points.

Sepahan in Isfahan dropped points in a home draw against Pars Jonoubi. Mohammadreza Hosseini gave the hosts the lead just 11 minutes into the match and Reza Khaleghi equalized the match in the 85th minute.

Shahr Khodro were also held by Saipa at the dying moments of the match in Mashhad.

Amin Ghaseminejhad was on target for Shahr Khodro in the 9th minute but Armin Sohrabian levelled the score just before the final whistle.

Struggling Paykan earned a crucial win against Gol Gohar, beating the team 2-0 thanks to goals from Mahan Rahmani and Nader Mohammadi.

Reza Jabireh scored for Sanat Naft in the 26th minute and Rahman Jafari scored the equalizer before the break.

Persepolis lead the table with 56 points, 14 points clear of Sepahan and Shahr Khodro.