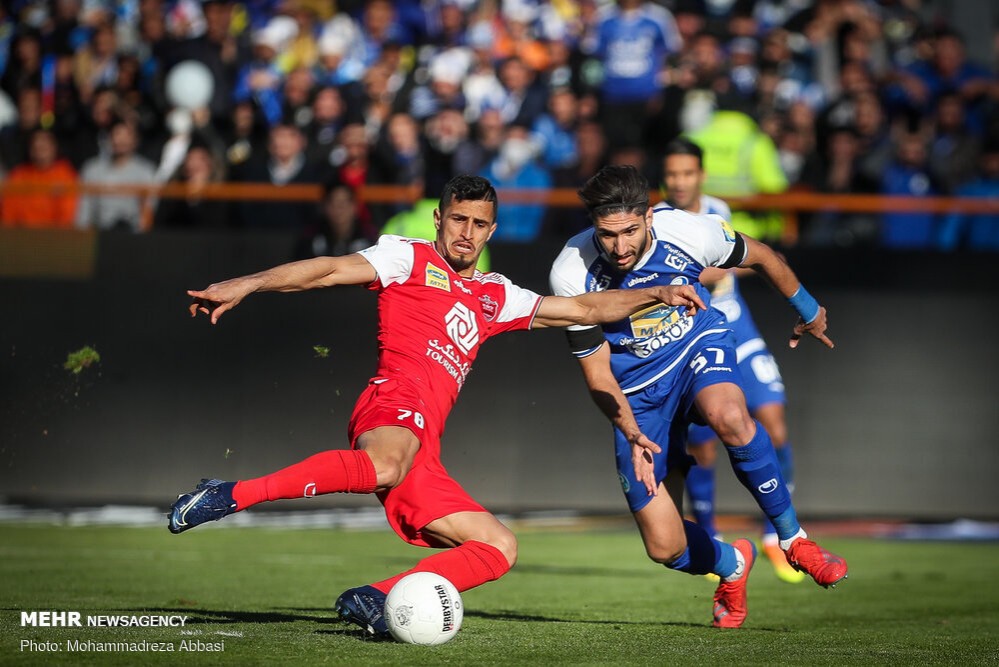 Tehran Times - Media have reported that two Iranian football teams, Esteghlal and Persepolis, have been banned by FIFA from signing players for the next three transfer windows.

However, the two clubs' managers have denied the news and claimed that there is still time for the final verdict on their cases in FIFA to be announced.

The two Tehran giants will probably face banning from signing any new players due to their failure to pay the wages of their former foreigner players and coaches.

Bojan Najdenov, a Macedonian midfielder who signed a contract with Esteghlal in 2018 and played only four games for the Blues, had lodged a complaint against the club and won his lawsuit.

Esteghlal asked FIFA to pay the Macedonian player’s wage by releasing a part of their blocked money in FIFA.

FIFA agreed at first with the request of the club, but now it is said that no payment has been made, and consequently, the Iranian club are banned by the football world governing body.

Regarding the Persepolis, it was the same, and they were supposed to pay the $23,000 to their ex-midfielder Fernando Gabriel and another $10,000 to the Reds' former assistant coach Serten Cuk, by their blocked FIFA money.

The Reds club must also pay $1183000 to their former head coach Branko Ivankovic.