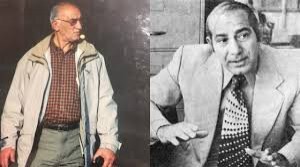 Tehran Times - The Asian Football Confederation (AFC) nominated two coaches of Iran among the list of greatest coaches in the history of the AFC Asian Cup.

In the 64-year history of the tournament, only 16 men have won the AFC Asian Cup as a head coach.