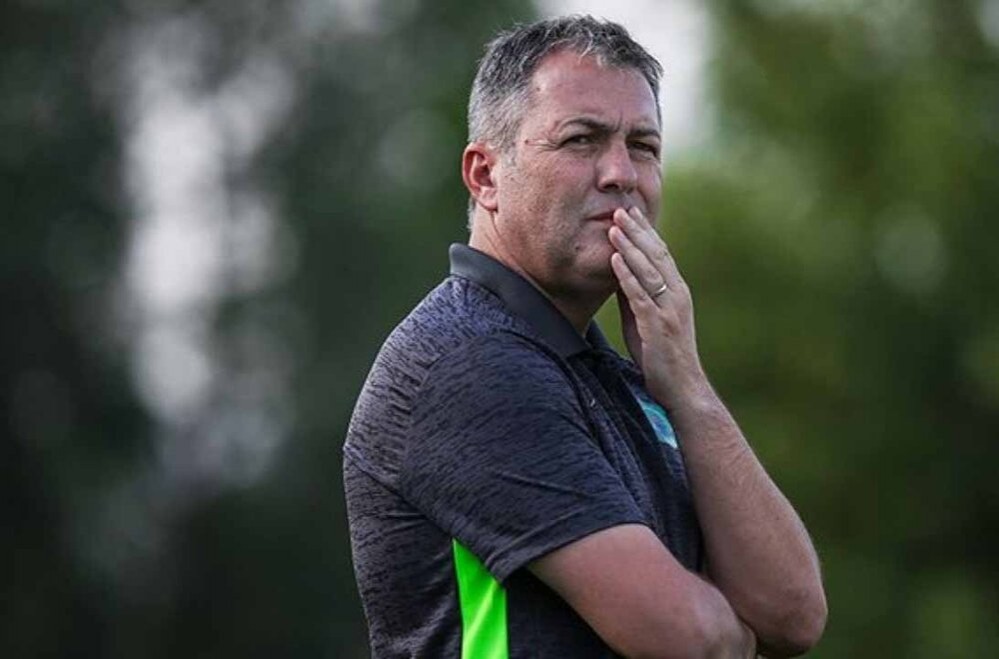 Tehran Times - Iran national football team head coach Dragan Skocic says that he wants to do great things in the team, since the Persians are not in good situation in their group.

Skocic, who has been named as Iran coach in February, has a difficult task since the team need four wins to book a place in the next round of the 2022 FIFA World Cup qualification.

The Croat says that he puts in a lot of hard work to find the best way for the national team.

“Since I’ve returned to Iran, I am attending the league competition to monitor the players. I will continue to watch the matches to see more players,” Skocic said.

Iran sit third in Group C and should beat Cambodia, Hong Kong, Bahrain and Iraq to qualify for the next stage.

“The situation is not good in our group but we are analyzing our performance to find the best way in the future. I want to do great things here and promise the fans the situation will be different from the past,” he added.

“I expect more of myself and know that all Iranians expect to qualify for the 2022 World Cup. I am responsible for that, that’s why I am here. I know that playing in the FIFA World Cup is very important to the Iranians,” the 51-year-old stated.

“It’s time to think big. Iran is an important country in Asia and we have to do our best to pave the way for advancing from our group. We should have great ideas. At this time, we need support and we have to focus all our energy to finish our job,” Skocic concluded.

The “Persian Leopards” will host Hong Kong on October 7, and will travel to Cambodia five days later. Iran will also face Bahrain and Iraq on November 11 and 16 respectively based on the new match dates scheduled by the Asian Football Confederation (AFC).