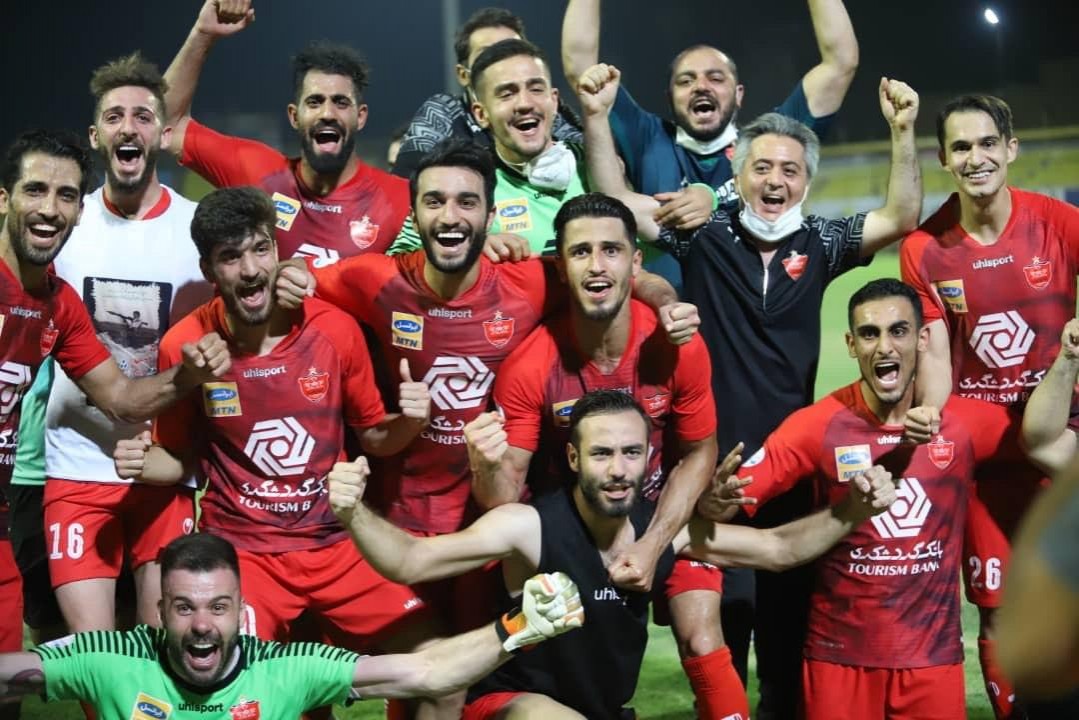 Tehran Times - Winning the fourth title in a row, is not an easy job but the Iranian football team Persepolis have made it thanks to discipline reforms over the past years.

Croatian mentor Branko Ivancovic took charge of the Iranian popular football team in the 2015-16 mid-season of but he found out the team are suffering from lack of discipline and started bringing discipline and determination to the team.

Ivankovic warned his players that they must keep in mind that there is one way to be successful and it’s the correct attitude. No other solution.

It’s worthy of note that Ivankovic had the iconic figure Karim Bagheri on his side as an assistant.

The Iran and Persepolis legendary midfielder had the responsibility of overseeing all matters on and off the pitch.

Another secret of success in Persepolis is continuity.

Ivankovic was replaced by Gabriel Calderon but their game philosophy didn’t change.

Calderon was replaced by Yahya Golmohammadi but their game philosophy didn’t change.

Changing the style of play is a time-consuming process and Persepolis didn’t waste the time and kept their winning style.

Responsibility, stability and discipline were the secrets of the success in Persepolis.

There is clearly some work to do behind the scenes. It’s about decisions made by the managerial board in transfer window, however, some of the former officials are responsible for misbehaviors with the foreign coaches in the club as well.

And finally, one of the most important secret, maybe the most, is the Persepolis’s fans.

Persepolis have won four Iran league titles, one Hazfi Cup, three Super Cups and one AFC Champions League silver medal and have never walked alone since their fans have supported them during in the years, even when they won nothing.

Persepolis’s archrivals Esteghlal are also another most popular football team in the country but they have lacked of several factors during the past years including stability and discipline.

The Reds can act as role model for the other Iranian teams.