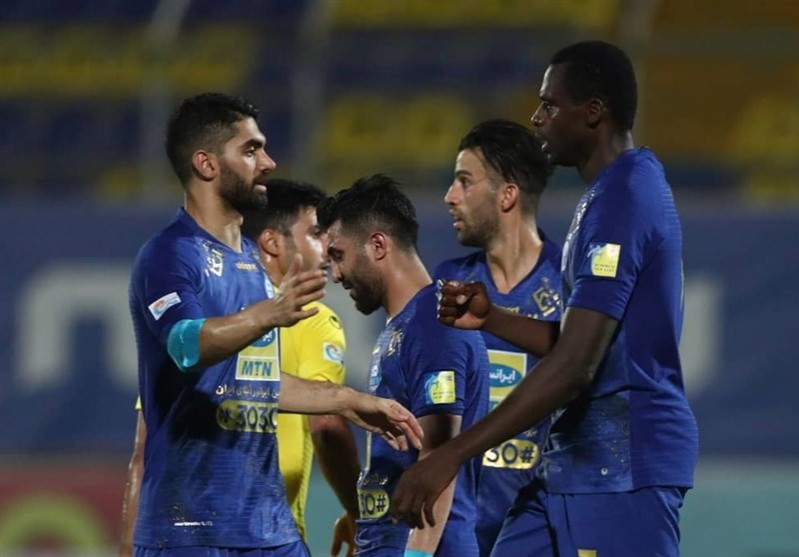 The match had originally been scheduled for early July but was cancelled after Esteghlal players tested positive for COVID-19.

Ali Karimi and Cheick Diabate were on target for the Blues.

In Ghaemshahr, Nassaji battled back from 2-0 down to beat 9-man Foolad 3-2.

Luciano Pereira Mendes and Moussa Coulibaly were on target for the visiting team but Foolad was reduced to 10-man after Vahid Heydarieh was sent off for his second yellow card in the 65th minute.

With 10 minutes remaining, Hamed Shiri pulled a goal back and leveled the score from the penalty spot in the 90th minute.

Foolad midfielder Mohammad Abshak was shown a straight red card in the added time and Mojtaba Mamashli scored the winner with a header just before the final whistle.

Persepolis on Friday won the IPL title with 62 points with four matches to go.

Esteghlal, Sepahan and Tractor all have 45 points.