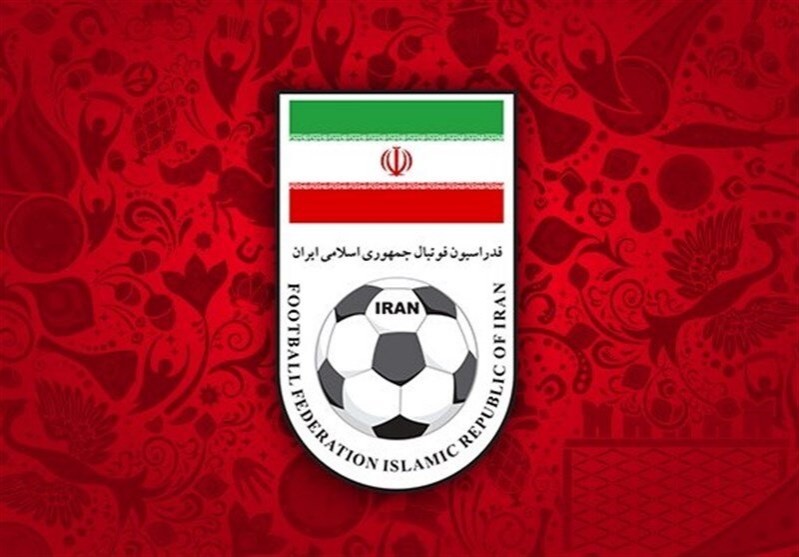 Tehran Times - Presidential elections of the Football Federation of the Islamic Republic of Iran (FFIRI) will be held in late November, according to the acting president of the football federation, Haydar Baharvand.

In an interview with reporters on Wednesday, Baharvand announced that the objections considered by FIFA to the draft statutes of the FFIRI have been resolved and thus the federation is able to hold the FFIRI assembly as soon as the statues’ amendment is finalized.

Now, it seems that FIFA has accepted the proposed changes by the FFIRI and the Iranian football federation awaits the final confirmation from FIFA to finalize its statutes by approving it in the FFIRI assembly.

The general assembly of the Federation will be held in September to approve the amended articles of the statutes, and at the same time, the decision will be made on the time of holding the presidential elections of the Football Federation.

Based on some reports, the elections will be held at a time after the last match of Iran national team in 2022 FIFA World Cup qualifiers against Iraq which is scheduled for November 17.