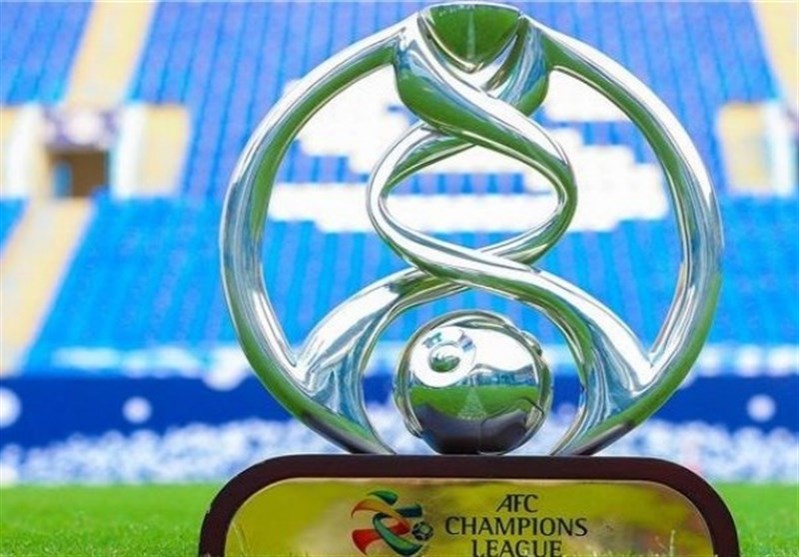 Tasnim – Iran will have two direct slots in the 2021 AFC Champions League group stage and two others in the play-off rounds.

The two top member associations in both East and West zones of Asia get three direct slots in the group stage of the AFC Champions League plus one slot in the play-off rounds of the competition which will have 40 clubs in 2021, with an increase from the previous 32.

Iran, dropping down one place, stands 6th overall and third in West Zone with 81.724 total points in the latest club competitions ranking issued by AFC. Qatar and Saudi Arabia ranked first and second in West Asia with 97.644 and 88.449, respectively.