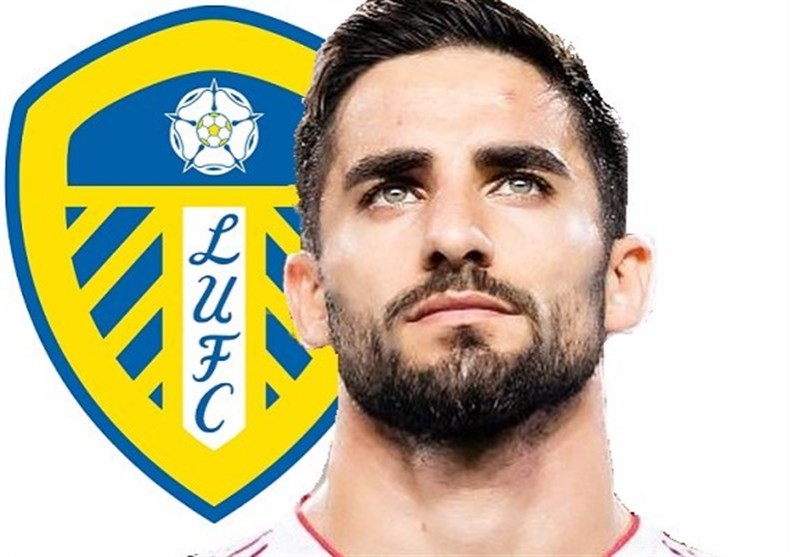 Tasnim - Leeds United is lining up a bid for KAA Gent defender Milad Mohammadi, according to Football Insider.

Mohammadi, 26, is an Iranian international and has previously represented Russian outfit Akhmat Grozny. He left the team to join Gent for the start of this season and has so far made 24 appearances for the club, scoring once across all competitions.

He was a regular member of its Europa League bid as well – he made four appearances for the Belgian side as it reached the Round of 32.

Now though it looks as though Marcelo Bielsa has identified the left-back as a summer target, and the report from Football Insider claims that Mohammadi would cost Leeds around £6.3 million this summer.

Leeds United is yet to make any marquee signings since being promoted as champion. It ended a 16-year hiatus from the Premier League but now, Bielsa’s side will head up as proud winner of the Championship.

Mohammadi is a reputable defender and at 26-years-old he’s still some years to offer.