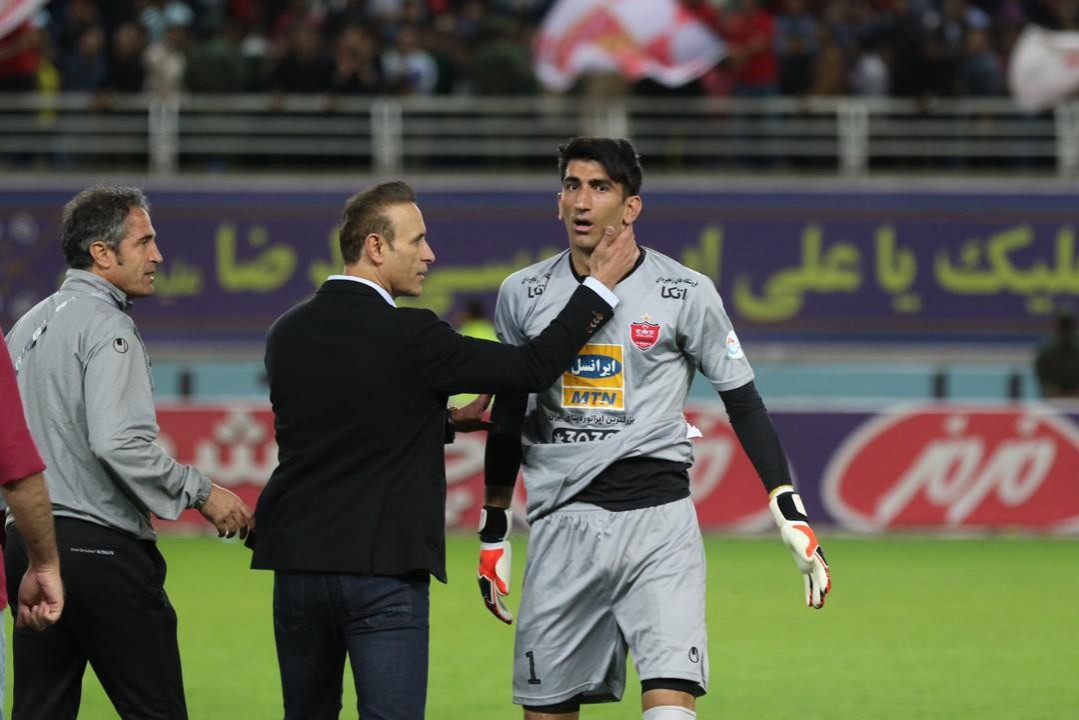 Beiranvand joined Belgian side Royal Antwerp on a three-year deal in late July.

The 27-year-old shot-stopper has become renowned as one of the Continent’s best goalies in Asia, playing a key role for the Persepolis side which recently won the Iran Pro League for the fourth successive season, and finishing as the AFC Player of the Year runner-up in 2019.

However, Beiranvand believes that he has not been treated fairly in Persepolis.

“First of all, I have to say it was a great honor to play for Persepolis. I wanted to play for them for many years and extended my contract ahead of the 2018 FIFA World Cup. After the World Cup, I received offers from several European teams but I stayed there to help my team since Persepolis had been handed a transfer ban,” Beiranvand told ISNA.

“After the 2019 AFC Asian Cup, I could leave Persepolis once again but I found out they would face problem and remained in the team. I had a $700,000 release clause in my contract and it has helped the club to pay their former coaches’ unpaid salaries,” he added.

“I won eight cups with Persepolis in four years but I was not treated fairly in the club. On Friday, they lifted the trophy for the fourth time but dropped my name in the celebration, while Anthony Stokes, who didn’t return to Persepolis after the league resumed, was called to receive his medal. I called them and they told me there is no more medal and I have to wait,” Beiranvand went on to say.

“It’s not about money. The Persepolis’s officials didn’t respect me and it made me sad. They had to respect me. I didn’t expect this kind of treatment from them. I hope the managers to treat the players honestly,” the Iran national football team custodian concluded.