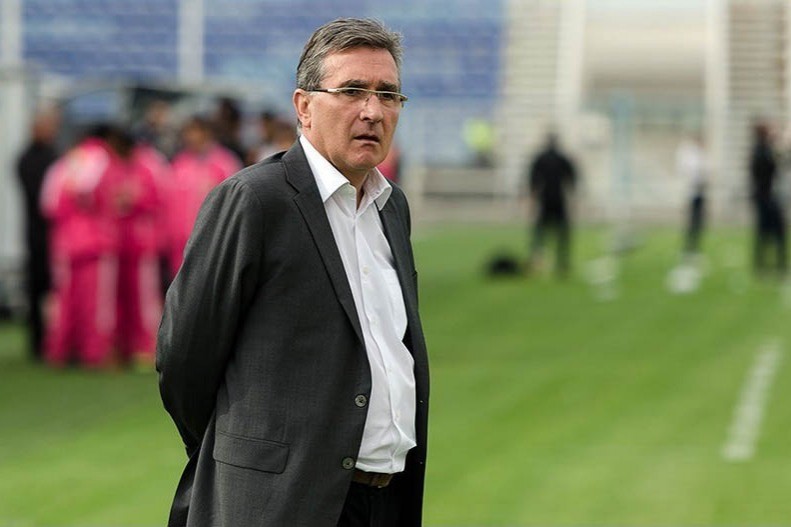 Local reports said on Saturday that FIFA has sent a letter to Persepolis, warning the Tehran based club over the unpaid money of Ivankovic and his assistants, Igor Panadic (goalkeeping coach) and Marco (fitness coach).

However, the acting GM of the club said that they have paid more than 60 percent of their debts to the Croatian coaches.

“The club’s blocked money at FIFA was € 430,000 and we paid Igor’s debt. Then we paid another € 230,000 to Branko. After that, when we received $515,000 from Alireza Beiranvand’s transfer fee to Antwerp, we immediately transferred it to an Omani bank in order to pay Mr. Branko’s remaining demands,” Rasoul Panah confirmed.

Persepolis, who won Iran Professional League (IPL) title for the fourth successive years, are facing a possible deduction of six points from the 2019-20 table after they failed to pay their former coach Branko Ivankovic.

The club have a history of financial problems due to mismanagement over recent years.

Rasoul Panah said that FIFA has confirmed the payment of the money related to the Persepolis debts and the news about receiving a warning letter from FIFA is not true.

The acting general manager, however, believes that there is no guarantee that Persepolis will not face serious punishments such as point deduction and transfer ban.

“We have shown our goodwill to FIFA and Branko. But we cannot say that the problem is 100 percent solved. The club have many financial troubles. Our focus is on strengthening the team for the next season and we have allocated budget for signing new players. At the same time, we try to pay the debts in the next few days according to the resources we have made,” he added.