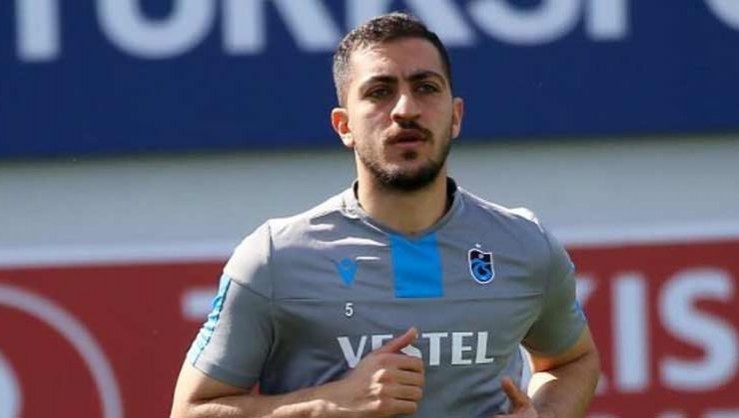 PLDC - Iranian international and Trabzonspor defender Majid Hosseini is one of the targets of Serie A’s Sampdoria this summer.

According to Genova24, Sampdoria has put the names of Hosseini and Costa Rican striker Manfred Ugalde on its target list for the summer transfers.

Earlier, Turkish media had reported the interest of Antalyaspor and Sampdoria in the Iranian defender.

The 24-year-old has played 13 games for Iran’s National Football Team, including three games in the latest edition of FIFA World Cup in Russia.

After some four years in Esteghlal, Hosseini signed a three-year contract with Trabzonspor of Turkish Super Lig in July 2018.

Sampdoria finished the 2019-2020 season of the Serie A in the 15th place with 42 points. Conceding 65 goals in 38 league matches, the team is apparently trying to boost its defensive line.

Meanwhile, Turkey’s Fotospor noted in a report that Trabzonspor has requested €5 million for the transfer. The media claimed that officials from Sampdoria will travel to Turkey this week to conduct the negotiations and that the Turkish club’s officials may even offer a discount for the transfer.