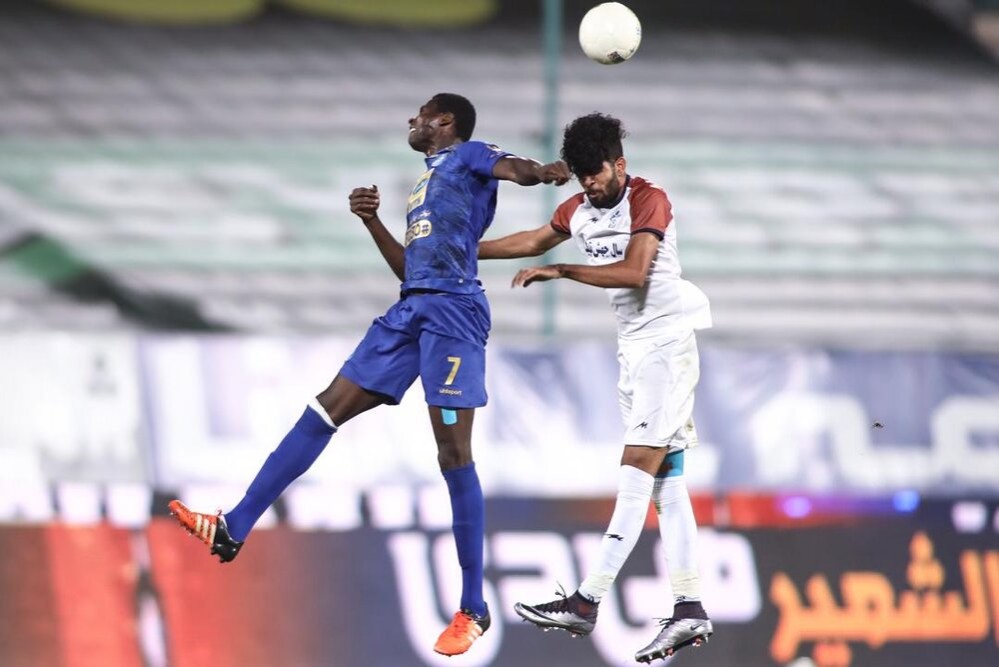 Tehran Times - Esteghlal football team were held to a 1-1 draw by Paykan on Saturday in the penultimate match of the Iran Professional League (IPL).

In the match held in Tehran’s Azadi Stadium, Paykan midfielder Faraz Emamali found the back of the net with a header in the 23rd minute and Ali Karimi leveled the scoresheet in the 37th minute.

Persepolis midfielder received a straight red card in the 15th minute for a high tackle.

Alireza Ebrahimi and Ahmad Mousavi scored for the hosts in the first half. Ali Alipour halved the deficit in the 49th minute and Ahmad Nourollahi equalized the match in the 71st with a header.

Mehdi Torabi scored Persepolis third goal from the penalty spot in the injury time but Ebrahimi levelled the score in the dying moments of the match.

Reza Asadi was on target for Tractor in the 71st minute but Fardin Abedini equalized the match in the 85th minute.

In Isfahan, Sepahan defeated Shahr Khodro 2-0 thanks to second-half goals from Shahyan Mosleh and Soroush Rafiei.

Foolad were held to a goalless draw by Pars Jonoubi in a must-win match, Saipa drew 0-0 with Naft Masjed Soleyman and Nassaji played out a goalless draw against Zob Ahan.

Shahin Bushehr were relegated from IPL after suffering a 3-2 loss to Sanat Naft. The Hawks had won promotion to IPL in the penultimate match of the last season.

Next week, Pars Jonoubi, Machine Sazi, Paykan and Saipa will try to escape from relegation.

Persepolis have already won the title and Esteghlal, Tractor, Sepahan and Foolad will have a chance to qualify for the next season’s AFC Champions League.