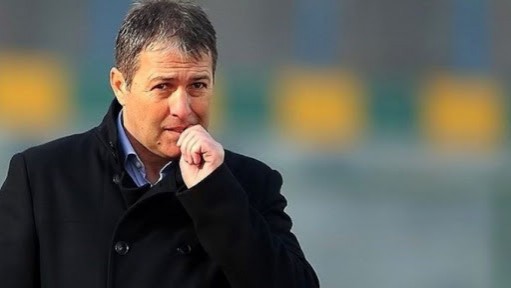 Tehran Times - Dragan Skocic will remain as head coach of the Iranian national football team, the spokesman of the Football Federation of the Islamic Republic of Iran (FFIRI) Amir Mehdi Alavi said, ending days of speculation about the Croatian coach future.

In an interview with Iran’s state-run TV on Friday, Alavi announced that both parties are confident about continuing the cooperation.

“Mr. Skocic has a contract with the Iranian football federation and he will stay on as the head coach of the national team,” Alavi said, however, he did not disclose the duration of Skocic’s contract.

The 2022 World Cup qualifiers scheduled this year was postponed to 2021 by the joint decision made FIFA and the Asian Football Confederation (AFC) due to the coronavirus pandemic.

Local media reported that the FFIRI is going to part way with Skocic and his staff due to the lack of official matches for a long time.

“Skocic and his technical staff have attended many matches in Iran Professional League (IPL) and Hazfi Cup and also followed all the other matches through video analysis,” Alavi added.

The spokesman of the football federation also explained about the complaint that had been lodged by Sanat Naft club against Skocic, regarding his departure from the Abadan based club before joining the national team.

“FIFA has announced a verdict on the matter, and the FFIRI is trying to resolve the issue so that Skocic can continue to work with ease. The head coach of the national team is definitely supported by the football federation,” Alavi concluded.