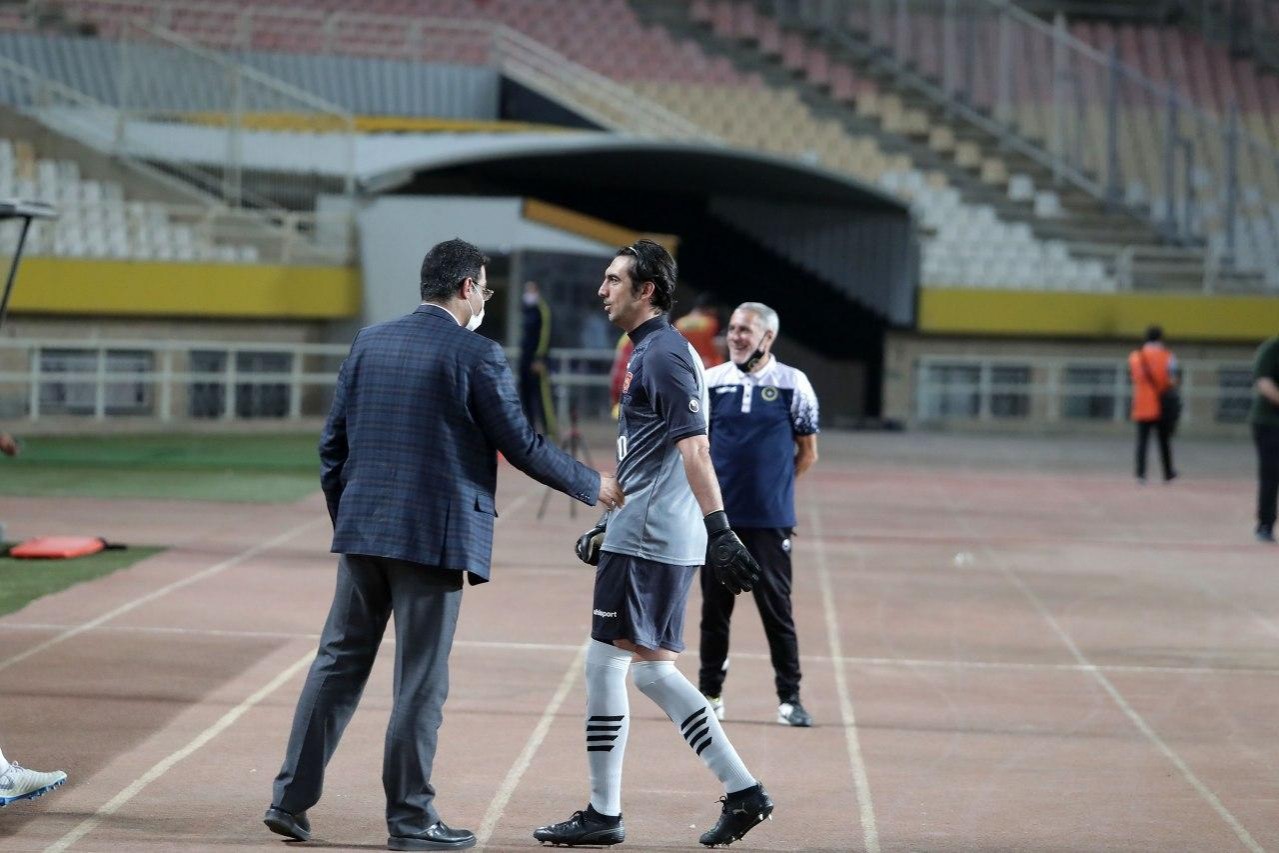 The decision has been made after Rahmati had a huge argument with Shahr Khodro assistant Davoud Abbasi in the club’s dressing room following the defeat to Sepahan.

Shahr Khodro lost to Seoahan 2-0 Saturday night and has no chance of qualifying for the next season’s AFC Champions League.

Rahmati had joined Shahr Khodro in June 2019 on a two-year contract.

“Rahmati had to respect the coaching staff and I think there is no place for him in Shahr Khodro. Discipline remains our priority and no matter who you are,” Shahr Khodro coach Sohrab Bakhtiarizadeh said.