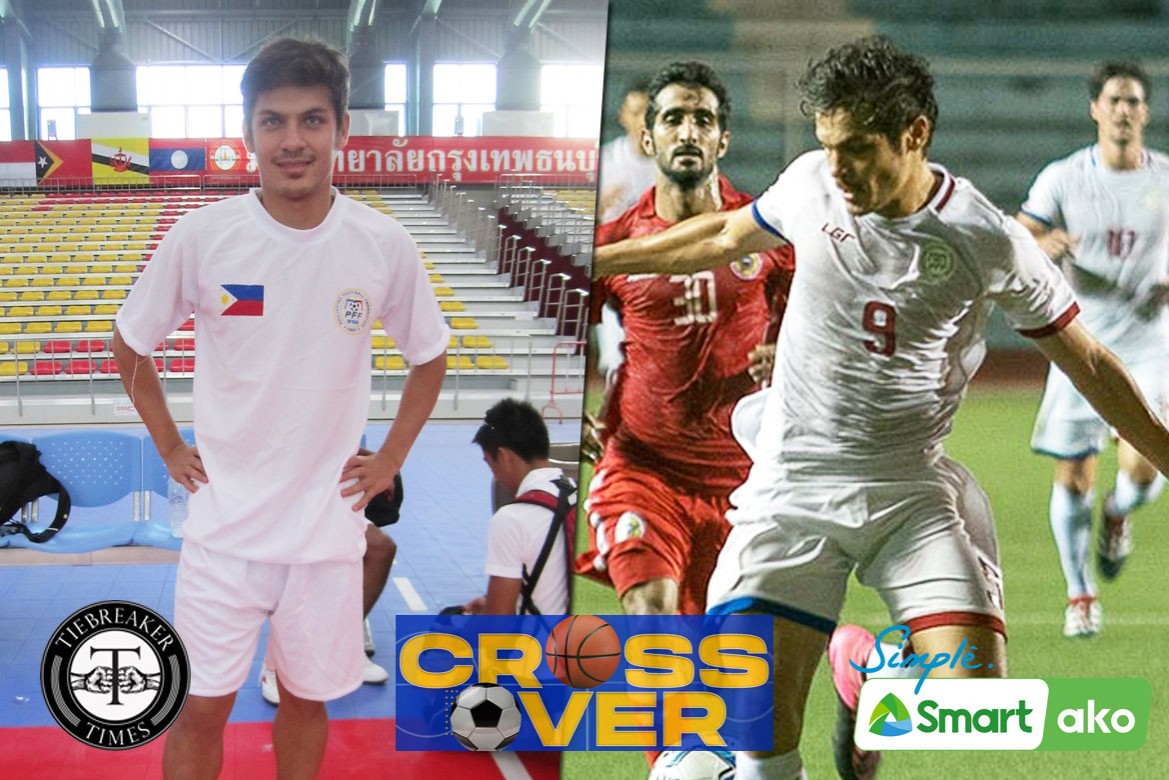 TieBreaker Times - Growing up in a football-crazy nation like Iran, former Azkals star Misagh Bahadoran’s connection with the sport is a no-brainer.

As huge as the sport is in the country, though, Bahadoran never had the chance to play football during his youth days. Instead, he and his brother Ali — who played professionally back then — kick-started their careers in the streets of Tehran.

And unknown to many, football eluded him for a long time. But each and every time that life tried to block his path towards the sport he loves unconditionally, Misagh always found a way to build a bridge.

Misagh fell in love with football at the age of seven. And with the massive amount of potential he carried at such a young age, his rise through the football ranks was inevitable.

But his career almost came to a halt after a tragic accident made his family stray away from the sport temporarily.

His elder brother figured in a freak accident which ended his football career. With that, Misagh’s father, Mostafa, forced him to quit the sport to prevent him from suffering the same fate.

But the young Bahadoran’s love in the sport never wavered. Instead of following his father’s orders, he decided to continue playing the sport even if it meant disobeying his old man.

Misagh played right after his classes ended, but only for a good 15 minutes so that his parents would not get too suspicious. 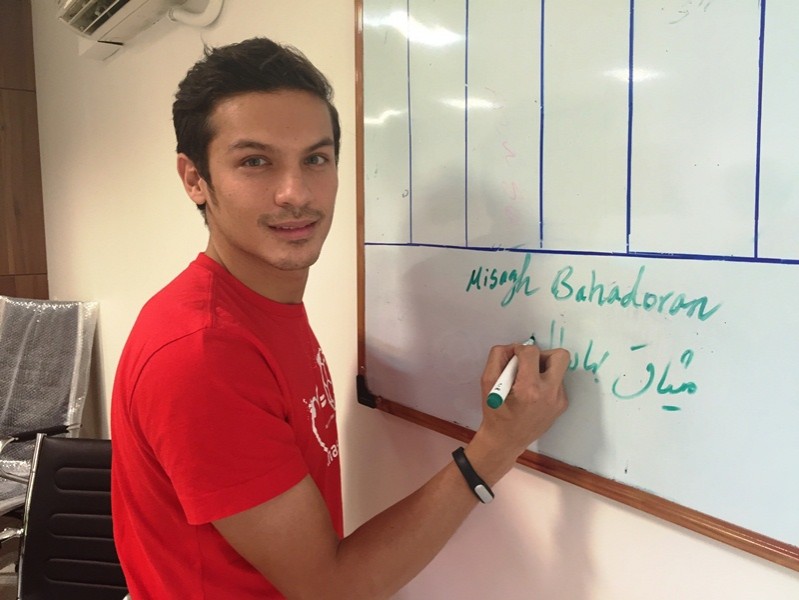 “My eldest brother was a professional football player. He broke his back. He got an injury and he got like kind of paralyzed. So my parents stop me to play football, so I have to hide my football shoes between my books when I go to school,” Misagh told sportswriter Cedelf Tupas.

“Then I get to play football after class for fifteen minutes only because they will know that I came home late. The service will pick me up.”

At the age of 17, his father sent Bahadoran — whose mother hails from Mabalacat, Pampanga — to the Philippines with the promise of finishing his education here.

Pampanga has a reputation as a hotbed for basketball, with some of the brightest gems in the PBA emerging the city. And unlike Iran, football was nowhere to be found in his new home.

But just as he did the last time he was deprived of playing the sport, he made a way.

“So I‘m just running around and ask the school, ‘Do you have football?’ They said, “What is football?” They don’t even know what is soccer. I said soccer and they know nobody. They don’t know Ronaldo, David Beckham,” said the one-time PSA Mr. Football awardee.

“Once a month I was allowed to go to Manila and play in UP Sunken Garden and then go back again to Pampanga. So, I drove three hours to UP just to play for one hour.”

After finishing his secondary education, Misagh went to Manila to pursue a career in Dentistry. There, he enrolled at Centro Escolar University, where he figured in a similar situation to when he first landed in the country.

With no signs of football once again, Misagh again simply built his own road. 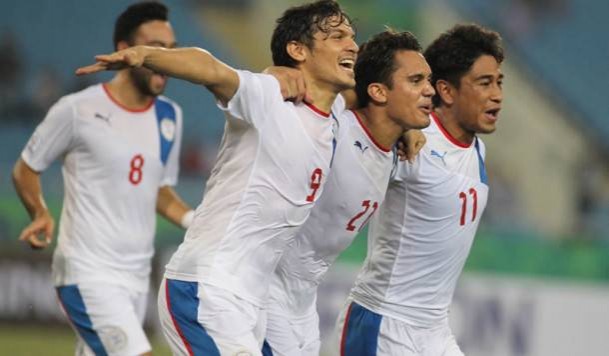 He led a group of foreign students in a petition to convert one of the school’s basketball courts into a futsal court. And that piece of paper signaled the start of his Philippine football career.

“We talked to the principal and asked, ‘Can we turn the basketball court as a futsal court?’ They said, ‘No, you will break the glasses here,’ I said, ‘No, we will put nets and expand everything.’ They said okay. All foreigners gathered and we send letters, so they allowed us,” he bared.

Misagh was unstoppable from thereon. He collected five championships and five Most Valuable Player awards, while also topping the scoring charts in all five years — earning him a spot in the national futsal squad.

He even received an invite to the Azkals a few years back, but that meant giving up on his education — the sole reason he went to the Philippines. He instead chose to focus on futsal first which was more practical, since he could practice with the team after classes.

After all, he can pursue whatever he wants, just as his father said, but he has to finish his studies first.

But when the Azkals’ tryouts coincided with the day of his graduation, Misagh had no hesitations on selecting which to attend. He picked up his gear and went straight to Alabang Country Club in Muntinlupa to officially start his career.

There, just like in many instances before, he turned the odds in his favor. He was picked as one of the two players by then Azkals coach Michael Weiss in a pool of 60 attendees.

It was all history from there. Misagh suited up in 55 games for the Philippine team and scored seven goals in his eight-year tenure with the squad.

And for all that he’s done for Philippine football, the name Misagh Bahadoran will forever be etched in the Azkals history books — making all the hardship and sacrifice worth it.