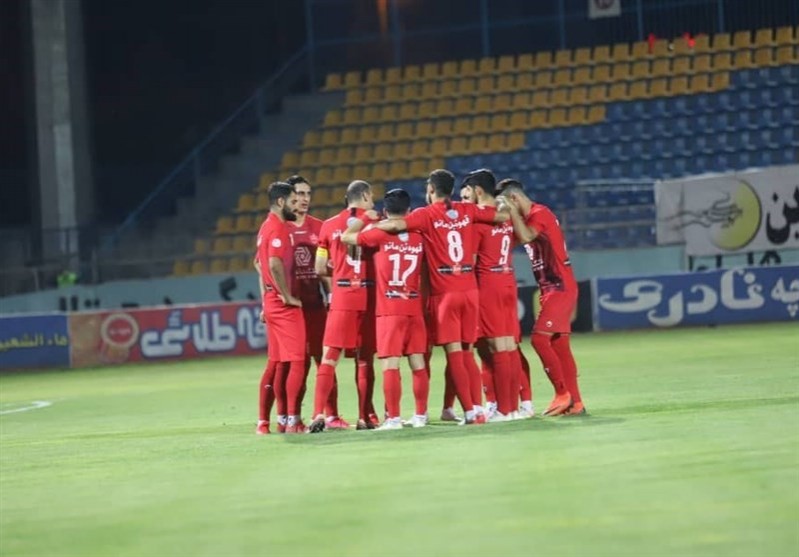 Persepolis was crowned champion of Iran Professional League for the fourth time in a row last month.

Persepolis sits eighth in the ranking with 1572 points.

Esteghlal and Sepahan are 13th and 24th in Club Asia Ranking with 1531 and 1484 points, respectively.

Al-Hilal of Saudi Arabia leads the table with 1682 points, followed by Jeonbuk from South Korea and Qatar Al-Duhail, respectively.

Bayern Munich has moved up six spots to lead the Club World Ranking with 2074 points.