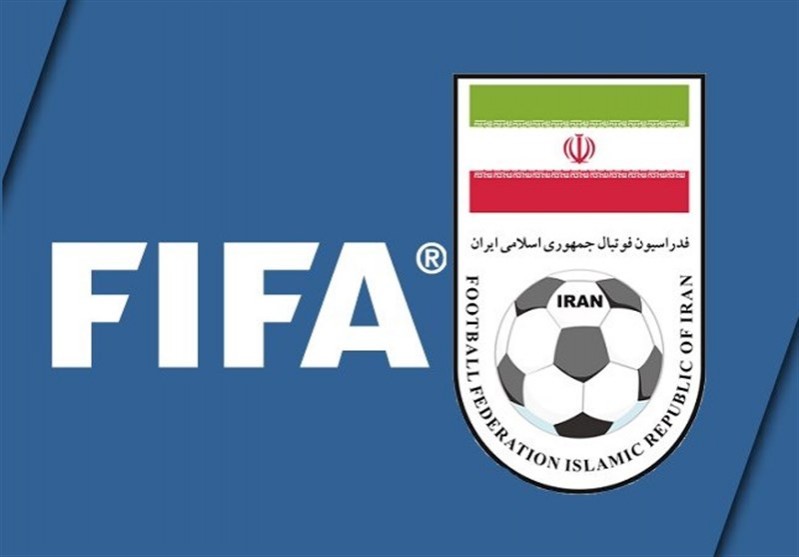 Tasnim – The Football Federation of the Islamic Republic of Iran (FFIRI) is going to file an appeal with the Court of Arbitration for Sport (CAS).

FIFA has ordered FFIRI to pay Marc Wilmots the sum of six million euro but the Iranian federation want to file an appeal against the fine.

Under leadership of Wilmots, Iran beat Hong Kong and Cambodia in the 2022 World Cup qualifiers but was defeated against Bahrain and Iraq in Group C that left Iran in the third place in the group.

“The Islamic Republic of Iran Football Federation has to pay EUR 6,137,500 to Marc Wilmots as compensation for breach of contract,” FIFA wrote in a letter sent to Iran football federation.

In accordance with articles 15 and 18 of the Procedural Rules, this correspondence only communicates the findings of the decision without grounds.

Should any of the parties wish to receive the grounds of the decision, a written request must be received by FIFA, within 10 days of receipt of notification of the findings of the decision. Failure to do so within the stated deadline will result in the decision becoming final and binding and the parties being deemed to have waived their rights to file an appeal.