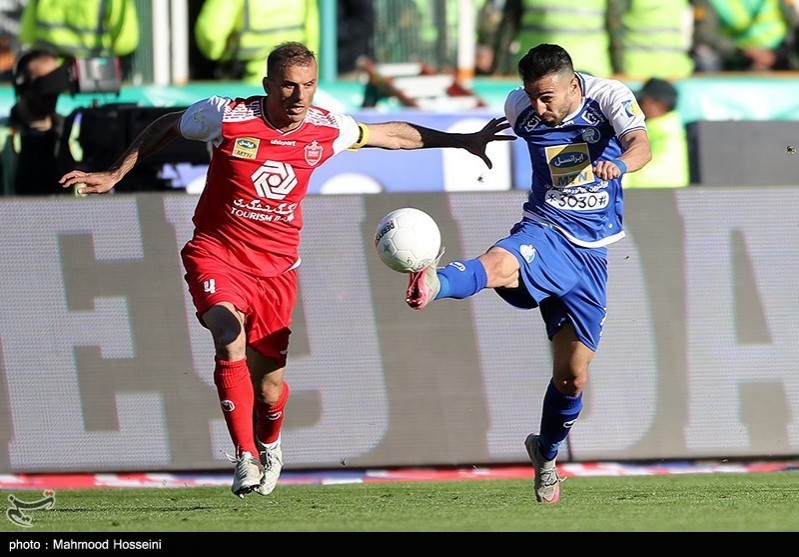 Tasnim - The Iran’s Hazfi Cup final will be played on September 3 behind closed doors.

Persepolis will meet its archrival Esteghlal on August 26 in Tehran’s Azadi Stadium in the competition’s semifinal.

Tractor will also host Naft Masjed Soleyman in Tabriz in the same day.

Iran’s Football League Organization announced that the final match will be held on September 3.

Esteghlal is the most decorated team in Hazfi Cup competition, winning the titles seven times.