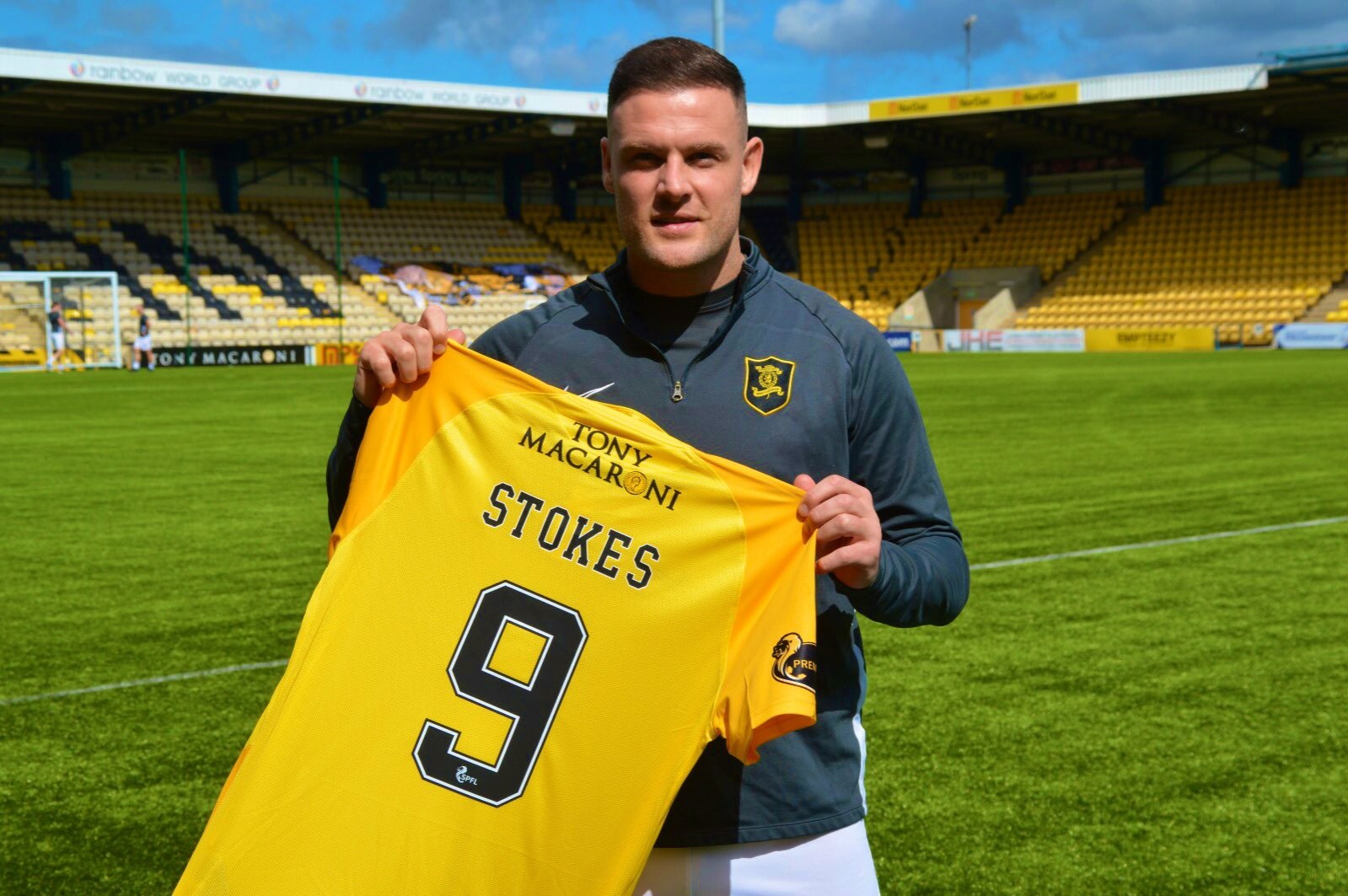 Stokes is a well-known face in the Scottish game having played for Falkirk, Celtic and three spells at Easter Road which included a two goal man of the match performance against Rangers which brought the Scottish Cup back to Easter Road after a 114-year absence.

South of the border, the 32-year-old has played for Arsenal, Sheffield United, Sunderland, Crystal Palace and most recently, Blackburn Rovers.

Away from the UK Stokes also played in Greece, Turkey and Iran – with the latter being where he last played with Persepolis having joined in January of this year however, the COVID-19 outbreak put an end to that spell.

In his time in Scotland, Stokes can count 4 Premiership titles, 3 Scottish Cups (2 with Celtic and 1 with Hibs), 1 League Cup, 3 Young Player of the Month Awards and a Goal of the Season award.