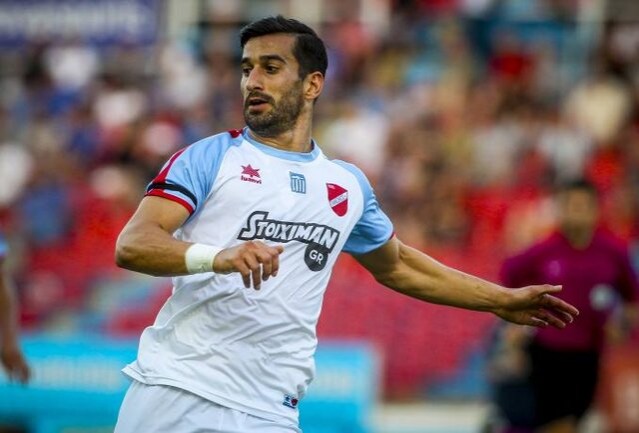 Local media have reported that the 30-year-old player and the Greek team have reached a final agreement for the upcoming season.

He will accompany Tractor in Hazfi Cup semifinal against Naft Masjed Soleyman, scheduled for Tuesday. Hajsafi will be eligible to join Aris at the end of Hazfi Cup’s competitions.

He joined Tractor in 2018 and has scored eight goals in 45 matches for the Iranian top-flight football team.

Hajsafi has already played at Panionios and Olympiacos.