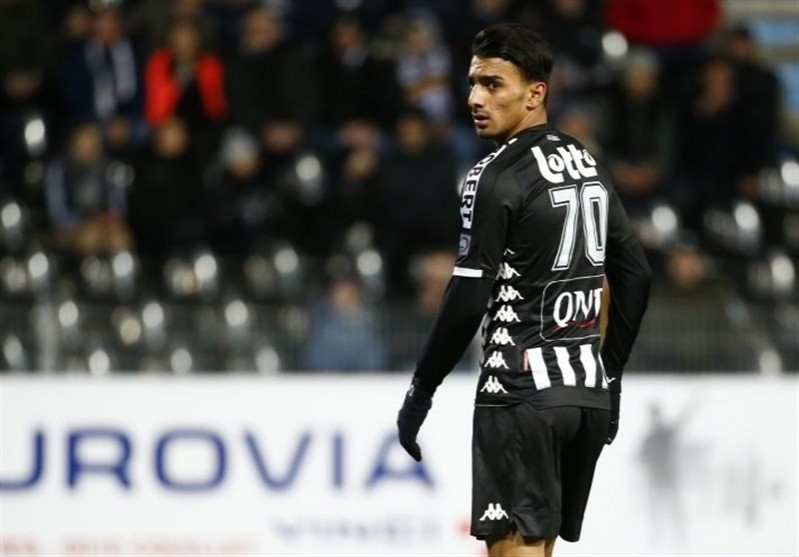 The Iranian rising star Delfi joined the Belgian First Division A in January 2019 from Esteghlal Khuzestan but was not in the starting lineup for most of the season.

"I wish the team and the players all the best. I can't stay here this year, I have to change (club) and I wanted to say good luck to you," Younes Delfi said on his Instagram account.

The 19-year-old Iranian played six matches for Charleroi and scored only one goal.

He represented Iran at the 2017 FIFA U-17 World Cup in India. Delfi burst onto the scene by recording two goals and one assist in the group stages of the competition.

He also showed phenomenal technical ability by also getting two penalties for the Iran U-17 national team in the three group matches.

His Iranian countrymen Ali Gholizadeh and Kaveh Rezaei will play in the Belgian team.